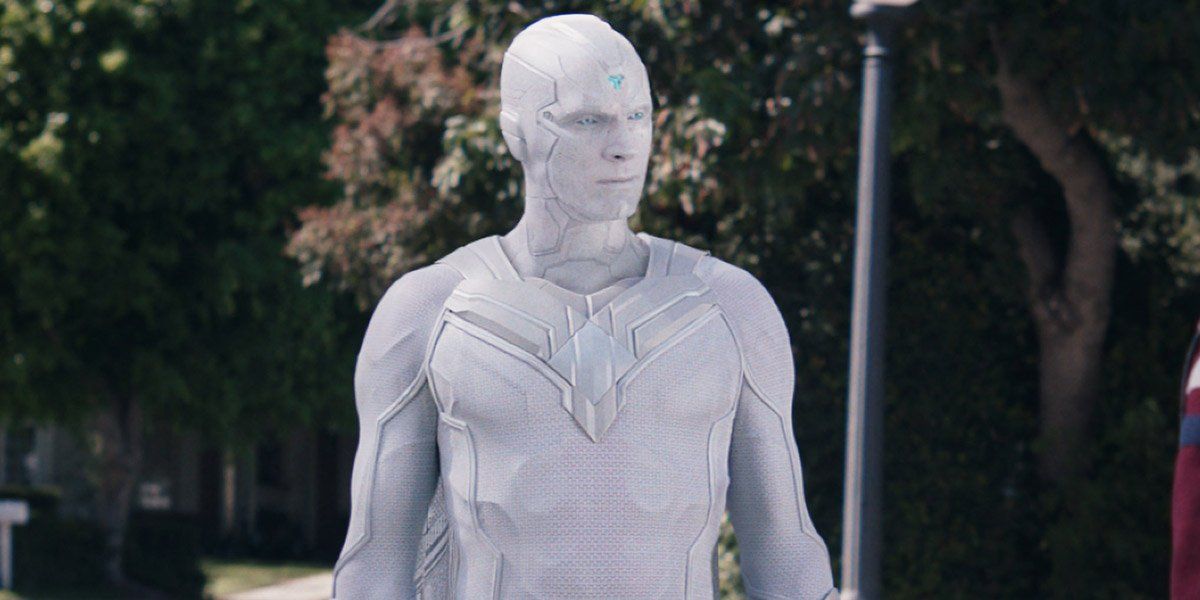 Paul Bettany is the English actor who personifies Vision in the Marvel Cinematic Universe. (Disney+)

After starting the series Agatha Harkness: Coven of Chaosthe story of WandaVision will lead to another spin off that will allow to expand the Cinematic Universe of Marvel. This time, Vision (Paul Bettany) will star in his own television series under the title of vision quest and will feature the return of Paul Bettany on the paper. The British actor also appeared before in Avengers: Age of Ultron; Captain America: Civil War Y Avengers: Infinity War.

“Ant-Man and The Wasp: Quantumania” already has its first previewThe next Marvel Studios movie will have the definitive villain of the saga that will end with two Avengers movies

So far, there are not many details about the derived fiction, but it is a fact that it will be set in the events after the capture of Westview at the hands of Wanda Maximoff. In addition, the name of the new production refers to an arc of the Marvel comics. The writer and executive producer of wandavision, Jac Schaefer will take over supervising the writers’ room who will start working on it very soon. 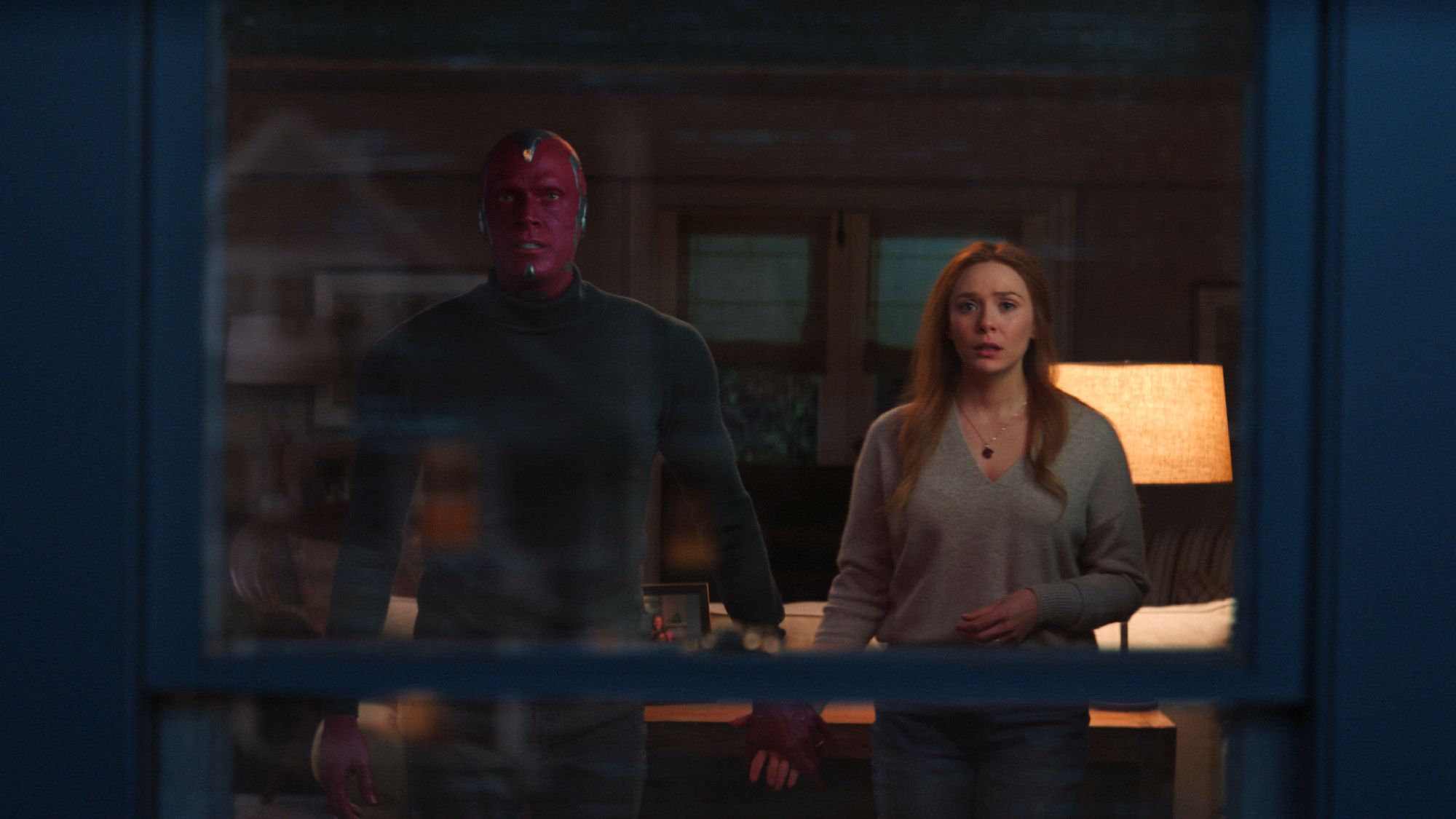 “WandaVision” told the story of Wanda Maximoff in the events after the last battle against Thanos. (Disney+)

In the Scarlet Witch series, the government agency SWORD re-animates the android’s body, after it was killed by Thanos in Avengers: Infinity War. That is how WhiteVision first appears in the UCM and without any memory of his past life or the love story he had with Wanda. This made him a perfect machine to carry out orders according to the agency.

The trailer for the “Guardians of the Galaxy” Christmas special has arrived and the heroes kidnap Kevin BaconMarvel Studios released a glimpse of the long-awaited return of superheroes. When can it be seen on Disney +?

Previously, the Avenger had developed her own world of illusion and created another version of her boyfriend. When the two engage in battle, the Vision from the past intervenes with the new Vision and they automatically call a halt to the action. The white version of Vision ends up running away from the battlefield suddenly, and the one created by Wanda comes to her with the idea that her short life will soon come to an end. It is expected that vision quest pick up a bit of history from that meeting. 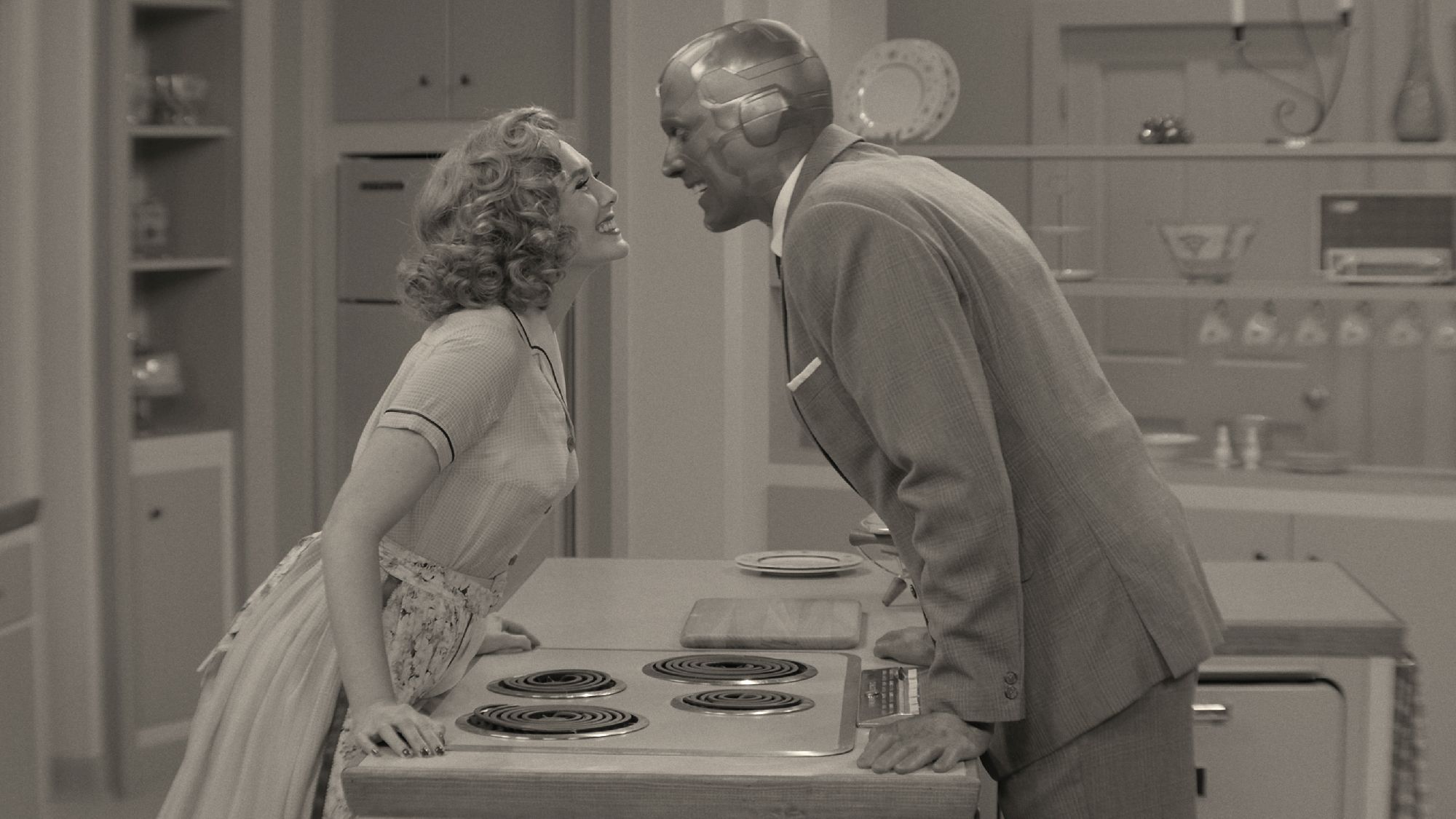 He is a synthezoid with a synthetic vibranium body created by Ultron and Doctor Helen Cho. They used the Mind Stone to bring him to life. After the Ark was stolen by Bruce Banner and Tony Stark, they uploaded the JARVIS database onto it, with the help of Thor. However, unlike what he was originally intended to be as Ultron’s final body, Vision became an ally of humanity and joined the Avengers. 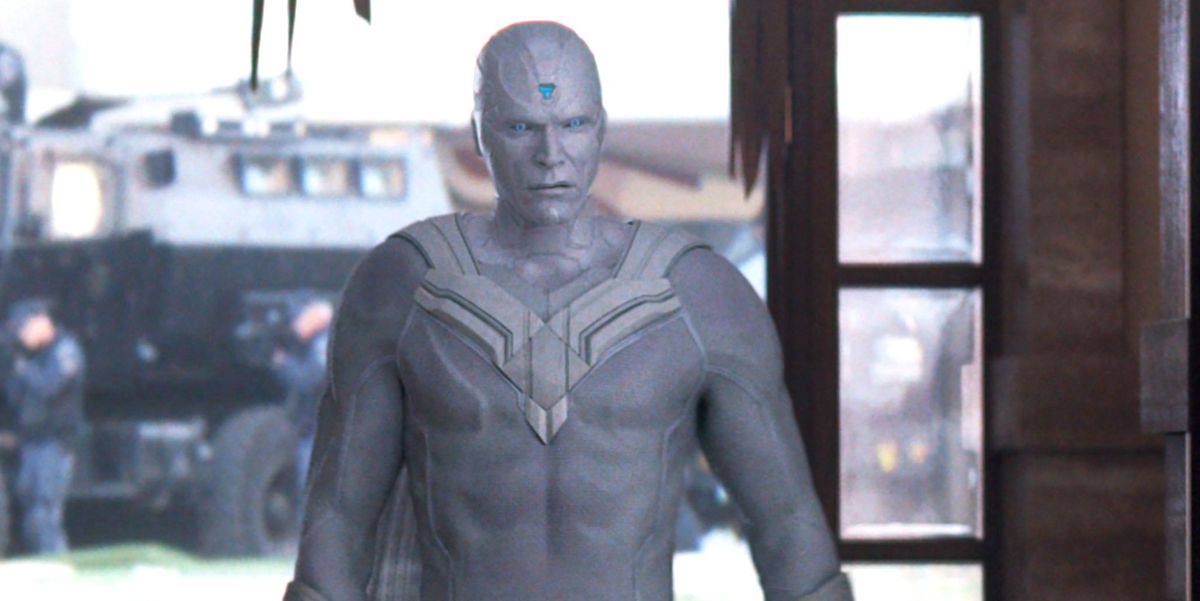 White Vision will return in “Vision Quest”, the next Marvel Studios project for streaming. (Disney+)

Currently, you can enjoy all the episodes of Wandavision in Disney+.

Kang the conqueror arrives at the cinema from the hand of “Ant-Man and the Wasp”: meet the character and his originIn the pages of Marvel there have been various versions of the villain, but in all of them he was considered one of the most cruel and intelligent.

Tales of the Jedi: what critics say about the new Star Wars animated series
The duration was known Avatar: the way of water
6 Jessica Chastain movies that can be seen in streaming

China praised the margin of safety of the Crimean bridge

Simple Vodyanova, unrecognizable Sobchak and Nagiyev without a neck: we show how fat stars would look