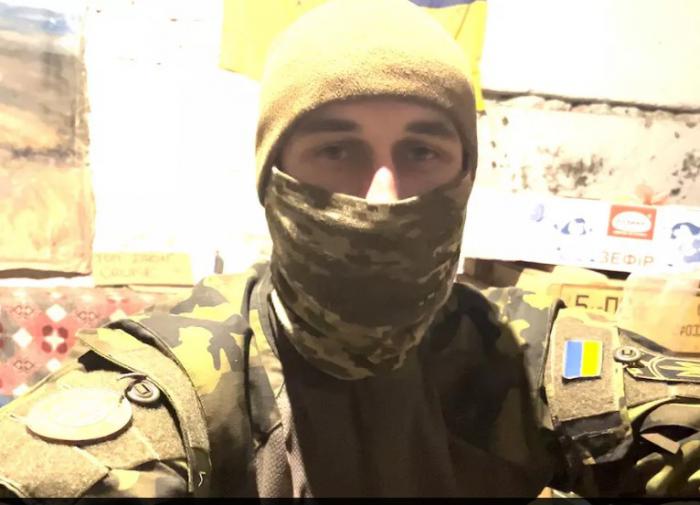 Near Artyomovsk, another Georgian mercenary was eliminated during a special military operation.

This is reported by the Telegram channel of the military observer. Boris Rozhin with links to social networks.

However, the analyst notes that there has been no official confirmation of the death of the “soldier of fortune” yet.

Also reported is the 23rd Georgian mercenary liquidated during the special operation.

Belarus participates in a special operation in Ukraine, but does not send soldiers

″The goal is to intimidate the population″: how the security forces are ″nightmares″ the southern regions of Belarus | Belarus: view from Europe – DW special project | DW