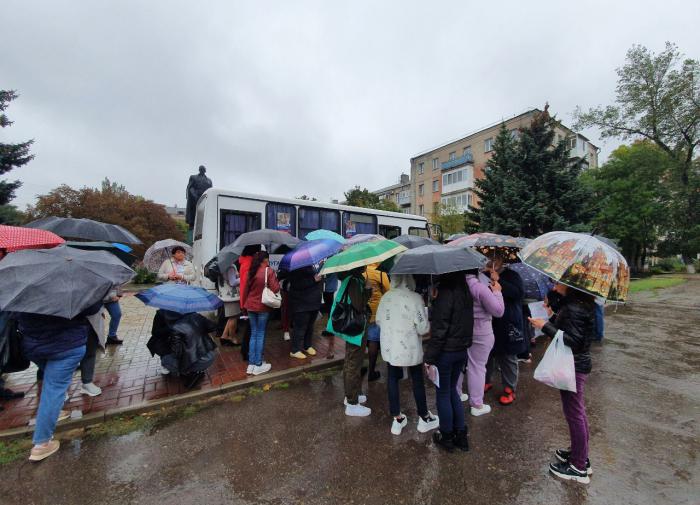 According to Pierre-Emmanuel Thomanna foreign observer from France who was present during the popular vote in the LPR, a referendum in Donbass should help resolve the protracted Russian-Ukrainian conflict.

Thomann acknowledged that the referendum is the will of the people, and that it could be the best solution to the Ukrainian conflict.

The referendum on the entry of the LPR, DPR, Kherson and Zapporozhye regions into the Russian Federation is being held from September 23 to 27.

Kiva: the position of Kyiv and the West threatens to turn Ukrainians into nuclear ashes

Sergey Puskepalis crashed in an accident: where is the funeral, date of farewell