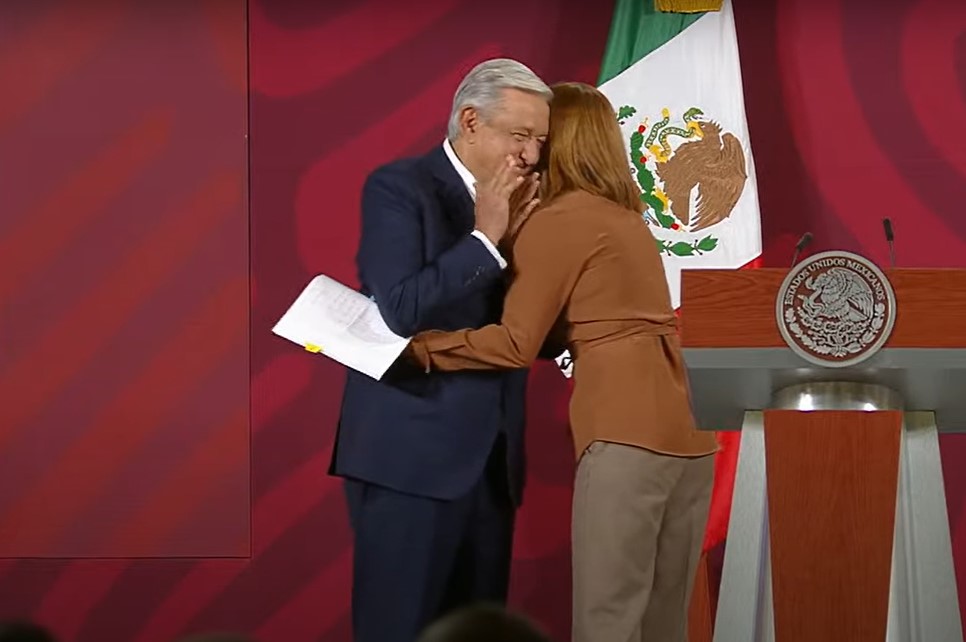 After Tatiana Clouthier submitted her resignation as Secretary of the Economy and tried to hug President Andrés Manuel López Obrador as a gesture of gratitude, the head of the Executive limited himself to applauding and did not respond to the gesture of his former official.

“I leave with my hand outstretchedthe door of my house is always open, and my and Yori’s hearts are always receptive to you and to Beatriz” she said moved and immediately afterwards she addressed López Obrador, who tried to smile, without responding to the touch of affection that Clouthier gave him. .

The president of Mexico, Andrés Manuel López Obrador, did not return Tatiana Clouthier’s hug after she announced her resignation as Secretary of Economy

the now former Secretary of the Economy of Mexico, Tatiana Clouthiersaid that she will continue to support the López Obrador political project, who limited herself to saying that she is a woman of principles after she did not give up her decision to leave the government.

Given the questions about that moment, the tabasqueño assured that it was misunderstood and the intention was to pay tribute to Tatiana, and he announced that tomorrow in his morning conference he will be announced to his replacement in the Ministry of Economy.

When announcing the resignation of his second Secretary of the Economy so far in his six-year term, López Obrador revealed: “We insisted that he stay but she is a woman with convictions, with criteria and has made this decision to leave the Ministry of Economy”. 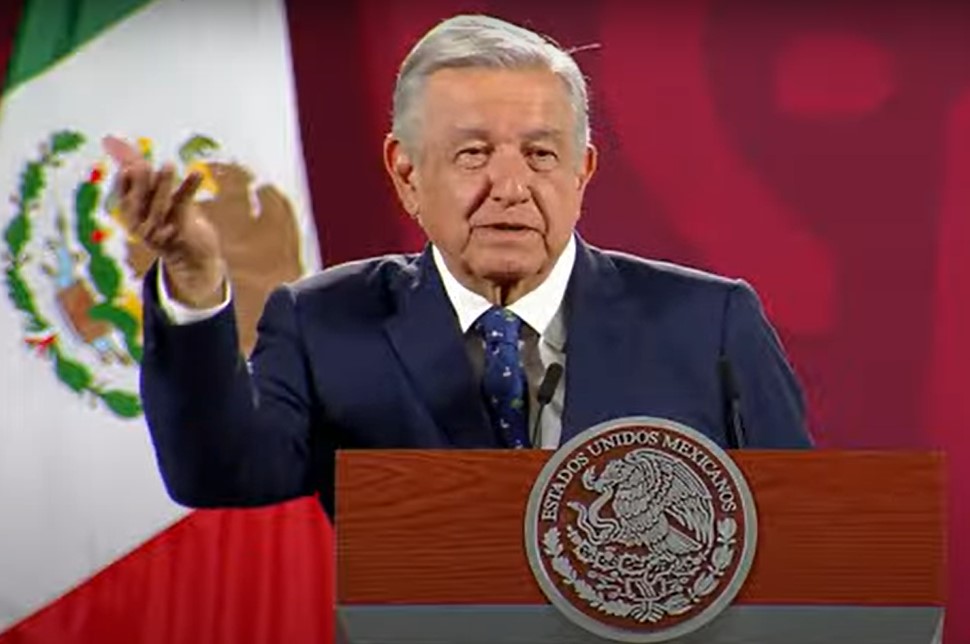 The president sent kisses to Tatiana Clouthier to express that he loves her very much. (PHOTO: Twitter)

You may be interested: This is how the opposition celebrated the resignation of Tatiana Clouthier

To stop any sign of distance between him and his former collaborator, AMLO sent kisses to Tatiana Clouthier, whom he said he loves very much.

“I hadn’t realized that. They will invent everything. She makes her reasons known, we love her very much, we respect her, which I already expressed. Our adversaries are not going to be satisfied with anything, ”López Obrador replied, noting that the uncomfortable moment in the farewell of his second Secretary of Economy so far in the six-year term went viral.

For her part, Tatiana Clouthier left her chair empty in the morning presidium where she was barely waved off by a couple of officials. Moments later she was caught walking alone outside the National Palace. 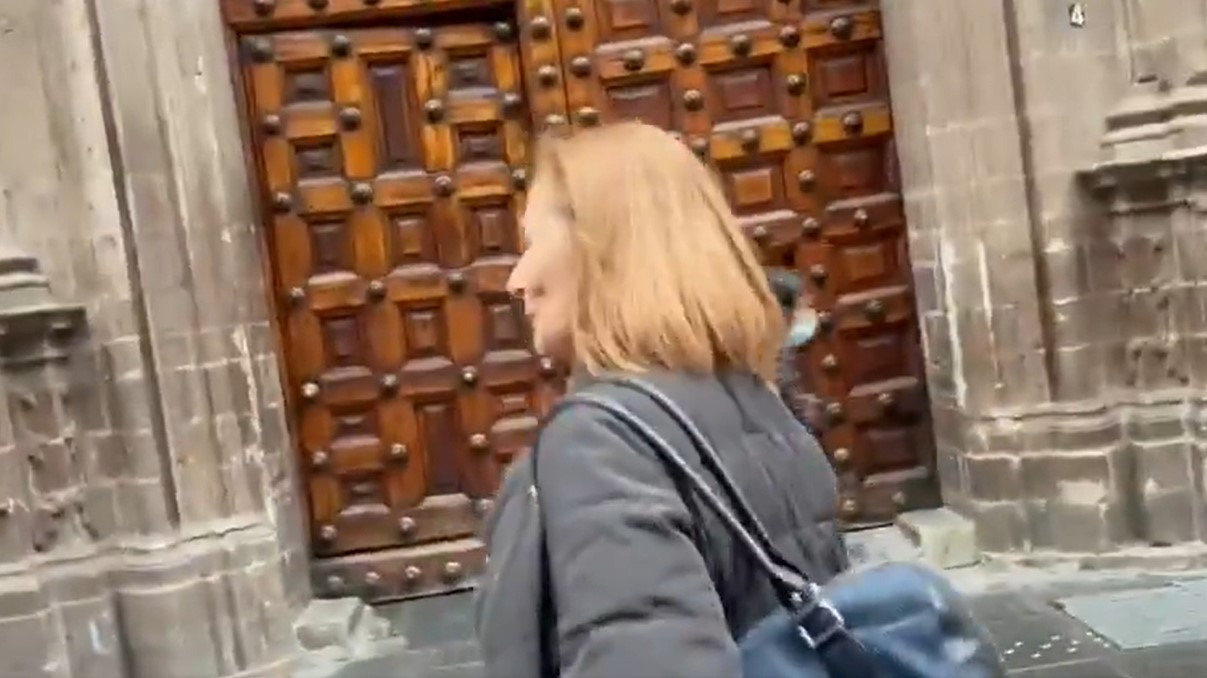 The former federal deputy was seen walking down Moneda street completely alone and, faced with questions from reporters, assured that there was “nothing abrupt” in her departure from the federal cabinet and reiterated that her resignation letter had been presented to the president since 26 of September.

Faced with a request for help from a protester, Clouthier limited himself to responding “I no longer work in the government.”

The former Secretary of the Economy of Mexico, Tatiana Clouthier, resigned from her position in the midst of the dispute that the country maintains with the United States and Canada over its energy policy within the framework of the T-MEC trade agreement.

His departure occurs while Mexico maintains consultations with the United States and Canada within the framework of the T-MEC to resolve the controversy generated by the reforms with which López Obrador seeks to limit foreign participation in the energy sector.

If there is no agreement during the consultation phase between the three partners, an arbitration panel would be convened.

Tatiana Clouthier submitted her resignation to AMLO and pointed out that her “opportunity to add him to the team is exhausted”
US and Canadian Chambers of Commerce in Mexico asked to avoid going to the T-MEC dispute panel
Mexico and the US put aside the dispute over energy issues: they agreed on a plan to create chips and electric cars

Pivovarov spoke about artificial intelligence with a personality

it will begin with a series of resignations of Russian governors