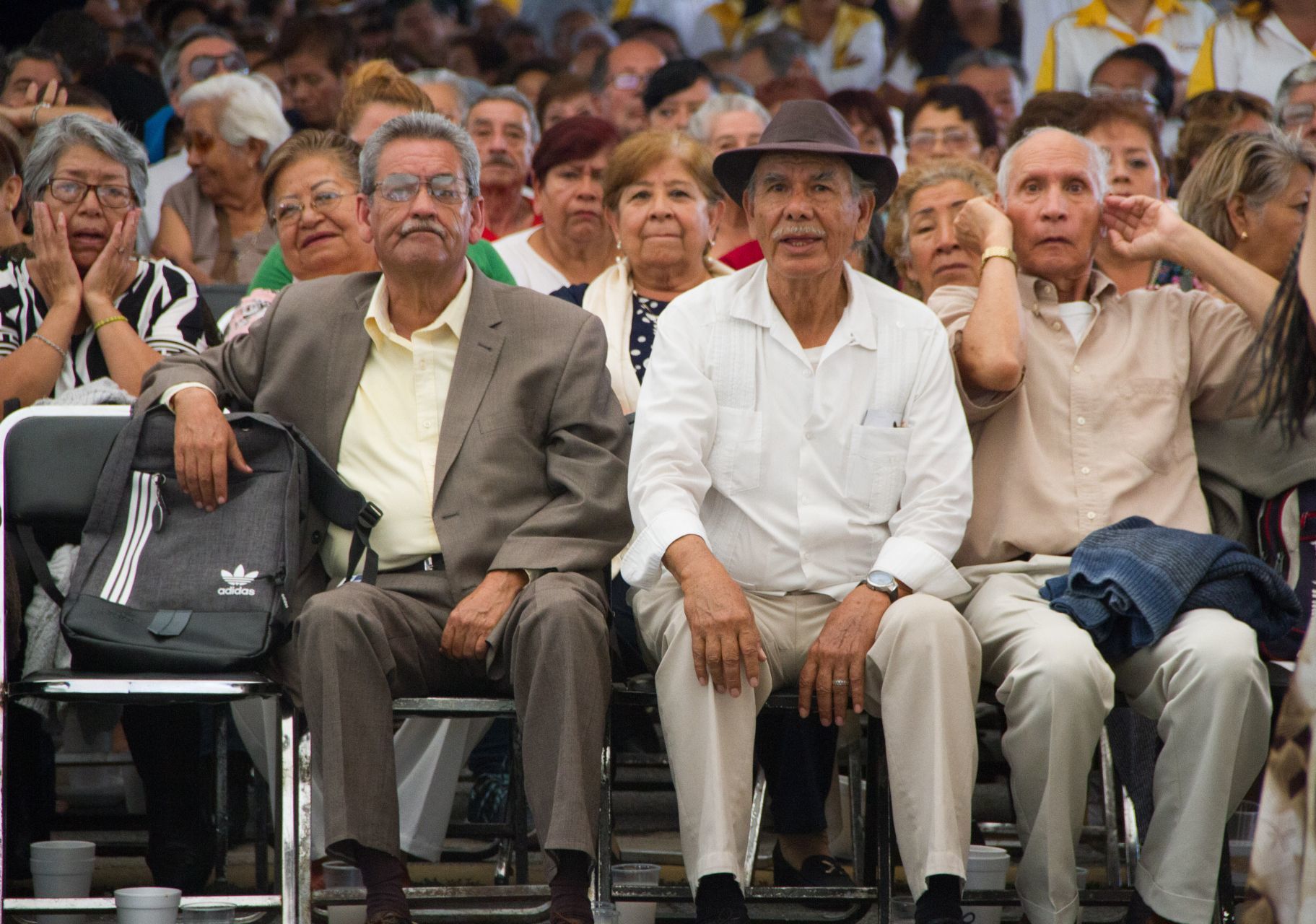 During his tour of oaxacathe Mexican Chief Executive reported that in January 2023 will be increased by 25% the resource; same figure will be reflected, as he commented, in January 2024which would be his last year as President of the Republic.

“I made the commitment that when I finish (the Government), it will be twice as much as when I started the pension.”

It should be remembered that this increase had been advanced by Andrés Manuel himself almost a month ago, at the conference on September 6, although without confirming the exact percentage that would be applied to the resource. In that tenor, the Tabasco even promised to allocate more than 6 thousand pesos to the program.

However, by confirming that the increase will be 25%, the elderly beneficiaries will begin to receive 4 thousand 812 pesos bimonthly for the next year; this, when considering that the current total is 3 thousand 850 pesos. 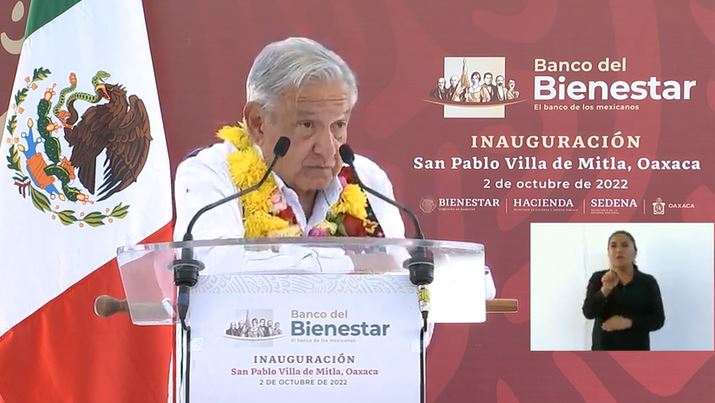 According to the Welfare Secretariat – dependency in charge of the administration of pensions -, currently they are 10 million people those who are benefited with little more than 3 thousand pesos per two months.

However, and on the other hand, the National Institute of Statistics and Geography (INEGI) revealed that only the 31% of older adults in Mexico are pensioned and retired.

Within the framework of the commemoration of the International Day of the Elderly, the Institute announced that of the Non-Economically Active Population (just over 12 million people), only 3 million 754 thousand 65 they receive a pension and have successfully retired.

In this sense, he highlighted the pensioned and retired male population is greater than the female: the first represents 58%, while the second only 17%. Not so with the Economically Active, in which there is no difference between the sexes, although it has been proven that the percentage of male employers is higher with respect to women (12% vs. 5%).

The serious reality of older adults in Mexico: about 70% do not receive a pension, reported the INEGI
Older adults could not collect their Welfare Pension on September 19: when will they receive their money
Welfare Pension: so I can check my balance with the new App from my cell phone

Cancer began to hunt for the young: tumors began to appear more often in people under 50

In Chernobaevka, the Armed Forces of Ukraine destroyed the command post of the 22nd Army Corps of the Russian Federation

More than 11,000 people in France have received their first dose of monkeypox vaccine