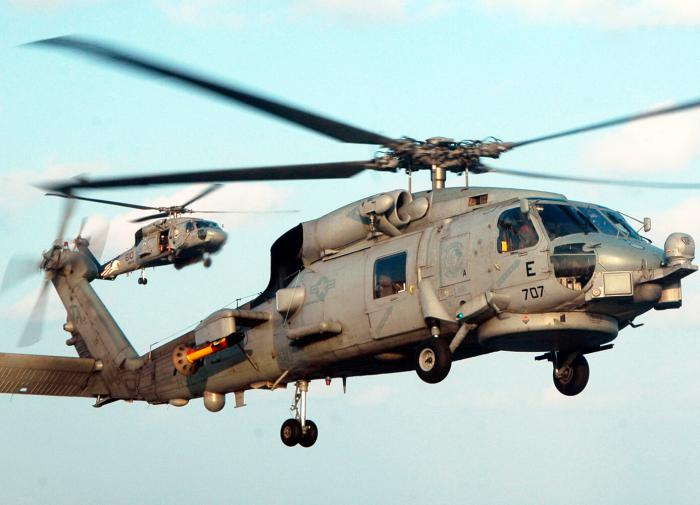 As noted in the message, three helicopters belonging to the US Army are escorting an unidentified aircraft. The cover task is performed by the EP-3E Aries II electronic intelligence aircraft, equipped with electronic warfare systems. The end point of the route and the purpose of the air group are unknown.

Recall that earlier, in August, EP-3E Aries II Orion were already seen on the border of Romania and the Odessa region. Then the reconnaissance aircraft cruised over the Romanian part of the Black Sea, without crossing the Ukrainian border.

Ebelin Ortiz defends Magnolia Merino, a series inspired by Magaly Medina: “I would do it again” | INTERVIEW

In the Kharkiv region, a combine was blown up on an anti-tank mine in a field