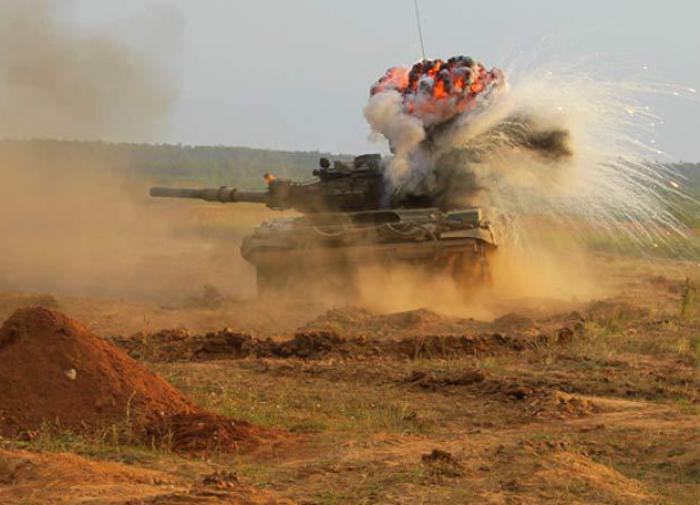 The allied troops of the Donetsk and Lugansk People’s Republics and the Russian army continue to conduct an offensive in the Avdeevka and Artyomovsk directions. It is reported that the fighting is going on at Ugledar, New York, Soledar and Mayorsk.

The headquarters of the DPR provided a summary for the past day. Thus, it is known about the liquidation of about 40 enemy personnel, the destruction of one tank, two mortars, two UAVs, two armored personnel carriers of the Armed Forces of Ukraine.

The headquarters of the LPR provides the following information for the past day: 70 personnel of the Ukrainian army were destroyed, four enemy tanks, one armored personnel carrier, four UAVs and three units of special vehicles were also liquidated.

Vivian Yang wins the qualifying round of the Traralgon tournament