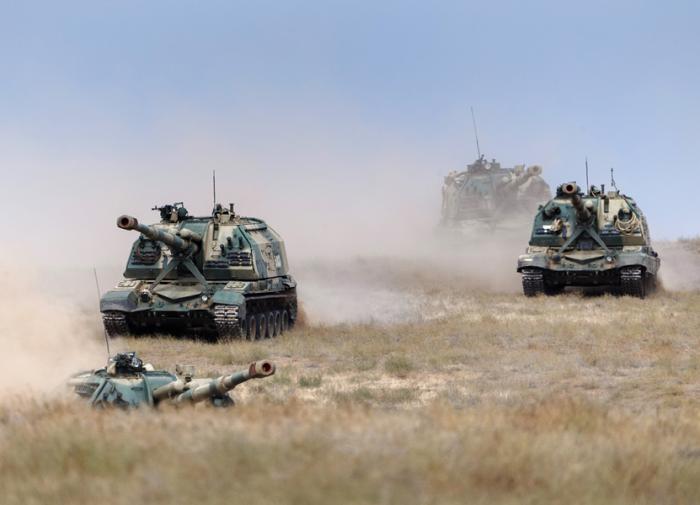 war correspondent Alexander Kots provided up-to-date information on the situation in Krasny Liman. The Russian army blocked the roads that connect the city with Svatovo. All this time, the Armed Forces of Ukraine did not stop cutting off the supply of our troops, striking.

“Fighting is going on in Terny, our artillery is working out in that area. The road to Kremennaya still remains, but DRGs are entering it. The enemy is also trying to impose battles in the Torsky area, there is a risk of physical blocking of the road,” Kots reported.

The military commissar also reports about the artillery of the 2nd corps, hitting the columns that go from Seversk towards Torsky. Military equipment was noticed, which from under Belogorovka can go to Kremennaya and cut off both Liman and Torskoye.

Russian stars’ fees: how much do artists pay for performances

A great goal from outside the area and a pool assist: Lionel Messi shone to save PSG against Troyes