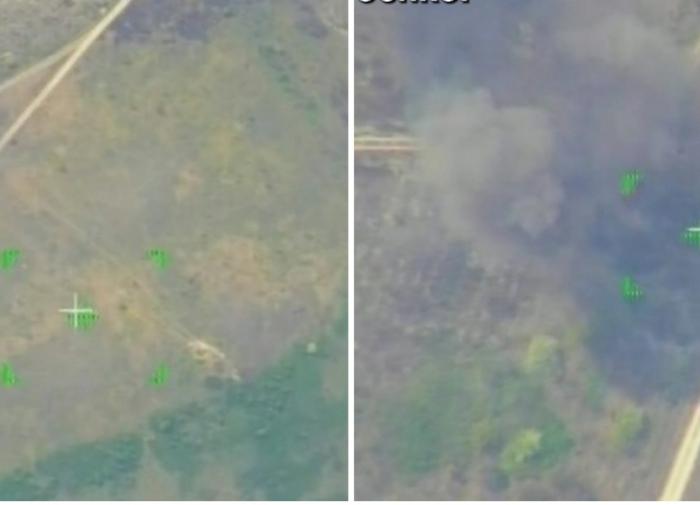 The village of Torskoye near Krasny Liman is still controlled by the allied forces, RIA Novosti reports.

The Armed Forces of Ukraine were not able to cut off the supply between Torsky and Liman. Although the road is under constant fire, moving along it at high speed is still possible. On this road, the reserves of the RS of the Russian Federation, the DPR and the LPR are being transferred under Krasny Liman.

It is reported that the Armed Forces of Ukraine were stopped north of Torsky, and thus the plans of the Ukrainian command to capture Liman by September 30 failed.

journalists were told the details at a meeting off the record

About 67,000 hectares have been demined in Ukraine so far

Professor Krichevsky spoke about the poor quality of the Crimean bridge