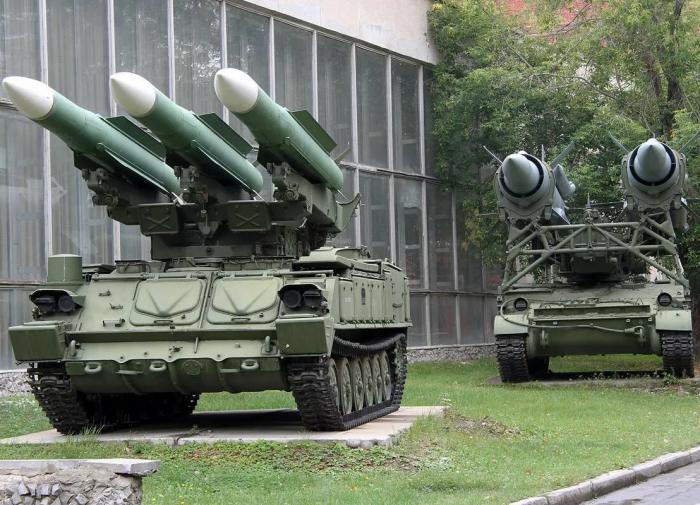 After the withdrawal of the allied forces of the Armed Forces of the Russian Federation and the NM of the DPR from Krasny Liman, the Ukrainian army marked a new frontier for attack. Now the enemy is trying to develop an offensive from Torskoy, Chervonopopovka and Svatovo.

The city of Kremennaya is preparing for defense. The Russian army has begun to strengthen it in order to reliably protect residents from the attacks of the fighters of the Kyiv regime, according to the Telegram channel of the NM DPR.

war correspondent Pavel Fomenko noted that this site has its own specifics: around the field and the forest, which is what the bias is made during the defense.

Previously, reinforced incessant artillery fire was reported battles in the Kremennaya area. The situation is difficult, but manageable.

‘False Postives’: the former ELN ‘Zarco’ retracted the recruitment of victims for this criminal practice