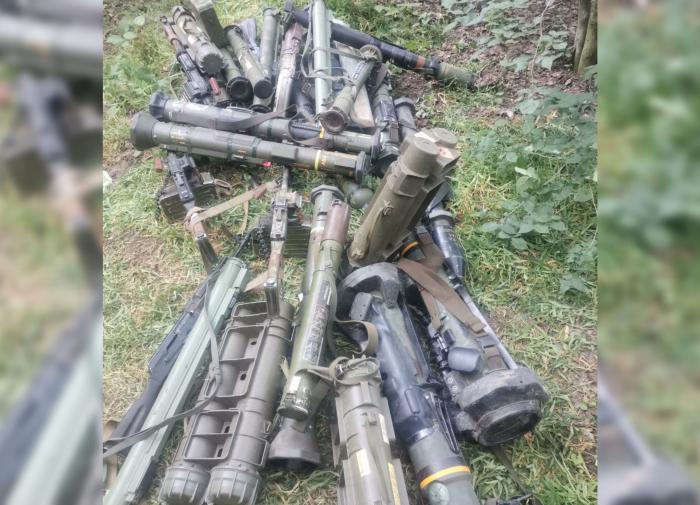 A few hours ago, the Russian army drove the Armed Forces of Ukraine out of a large stronghold in the southeast of Artyomovsk in the DPR, an Izvestia war correspondent reports. Denis Kulaga.

Video footage from the scene shows that the enemy was located in a room deep underground, as well as in buildings nearby. They found rooms with several bunk beds. There are slogans on the walls, including those of a nationalist nature.

Previously reported on exit of the Russian army to the southern outskirts of Artyomovsk and the liberation of the settlements of Otradovka and Veselaya Dolina from the Ukrainian military. As a result, the road was cut along which the Armed Forces of Ukraine carried out transport links between Artyomovsk and New York.

US Ambassador to the UN: Russia intends to erase Ukraine from the map of the world

Why NATO uses Ukraine as a mistress, but will never accept it into the alliance