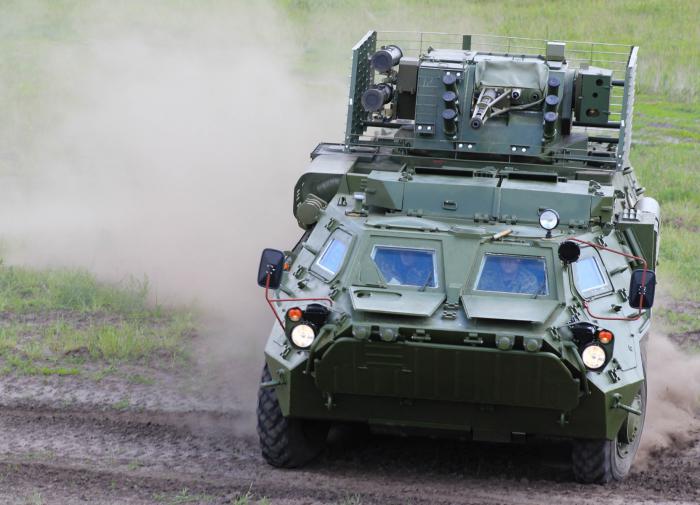 The armed forces of the Russian Federation continue active military operations to liberate Donbass, preventing attempts to break through the defense by the enemy side.

The publication “Russian Spring” published a video with footage of the blows.

Sovremennik started the season with a thinner roster

Damage on the Crimean bridge will be quickly restored – Konstantinov