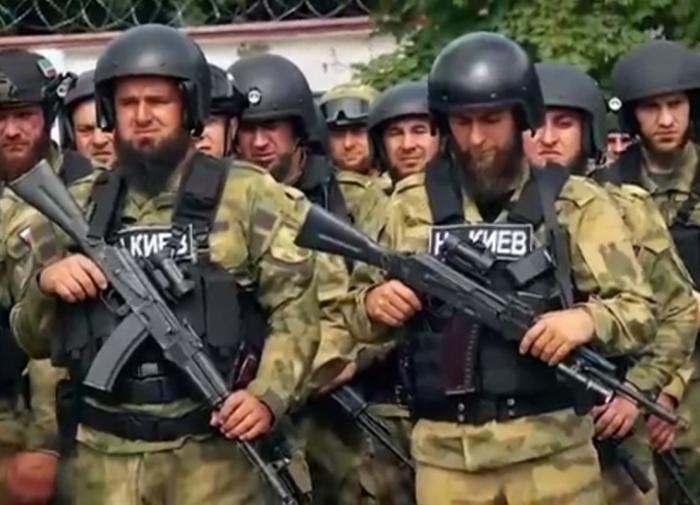 The allied forces of the Armed Forces of the Russian Federation and the NM of the DPR continue active hostilities in the zone of the special operation. War correspondents of “Russian Spring” reported on the failed attack of foreign mercenaries in the Zaporozhye region.

Formerly Deputy Minister of Information of the Donetsk People’s Republic Daniil Bezsonov reported on sortie foreign mercenaries in the Zaporozhye direction. Among them were soldiers of the American special forces. As a result of a meeting with Russian soldiers, the militants lost part of their composition.

Shameful secrets of the British royal family revealed: Meghan Markle is a chameleon, and Prince Harry is just a drunkard

The live table of the Professional League: how is the fight for the title and the fight to enter the cups

Government yields in new points of the tax reform: benefits are maintained for the free zones of the country