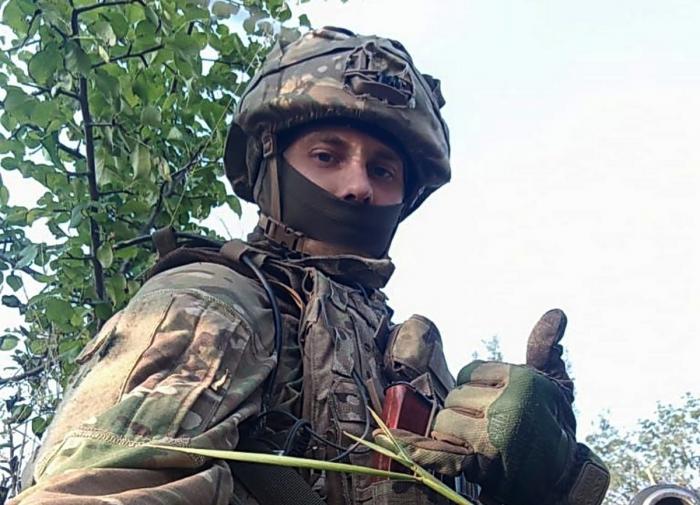 Soldiers of the battalion of the Donetsk People’s Republic “Sparta” filmed a video showing the destruction of the Bolshoi Ant Hill fortified area near Donetsk by the Russian Armed Forces.

“Russian Spring” published a video with footage of the battles. It is reported that in the area Sand eight years ago, the Ukrainian side created and strengthened a powerful area, consisting of multi-level passages and concrete shelters.

“We took it on September 8. In the video, we drop an F1 grenade on a firing point – the enemy receives shrapnel wounds from the infantry,” the battalion commander said. Artyom Zhoga.

Earlier it was reported about the destruction by helicopter Mi-28NM Aerospace Forces of the Russian Federation BMP APU missile “product 305”. The crew coped with the task, despite the fact that they had to maneuver under enemy anti-aircraft fire.