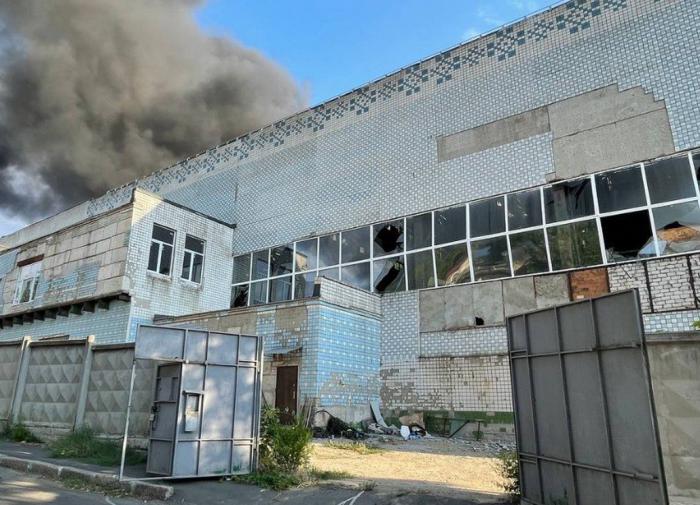 On the night of October 5, the allied forces of the RF Armed Forces and the NM DPR attacked industrial facilities in Ukraine, writes Military Review.

Explosions are reported in the Dnepropetrovsk, Odessa regions, as well as in Novomoskovsk, Artyomovsk and Odessa. The infrastructure of the Ukrainian operational command “South” was hit.

We remind you that the Russian army making progress in the Artyomovsk area, strengthening positions. This was reported by the head of the Donetsk People’s Republic Denis Pushilin. He stressed that the liberation of this settlement is an important task in the course of the NWO. Ukrainian troops are retreating from the city in separate directions.

An Arab billionaire came to a meeting with Vladimir Putin in cheap sneakers from a supermarket?

Another Georgian mercenary destroyed near Bakhmut in NVO