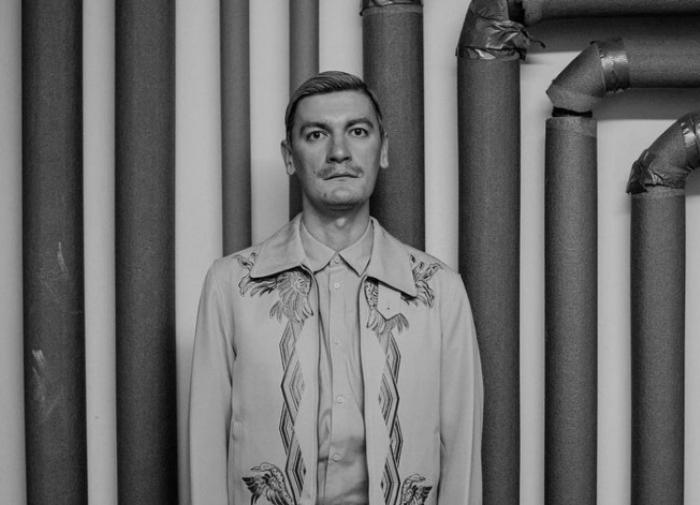 Russian journalists reported that the comedian Alexander Gudkov located in Uzbekistan. At the same time, in the Russian Federation partial mobilizationrecalled the media.

“Gudkov does not stand in queues, as he did not choose the most popular direction,” Mash noted.

According to the Telegram channel, the comedian is walking around Tashkent.

Previously, Gudkov filmed parody clip to the song Shaman “I’m Russian”. Head of the public movement “Civil Committee of Russia” Artur Shlykov demanded that a criminal case be opened against the actor. The activist accused the comedian of inciting ethnic hatred.