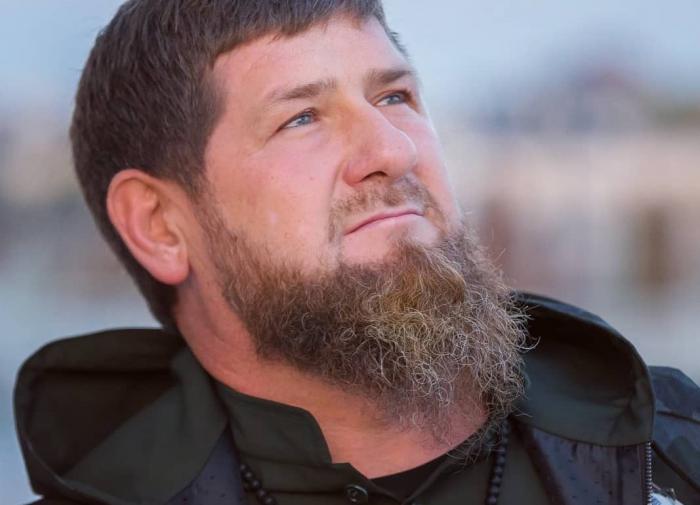 According to the head of Chechnya Ramzan Kadyrovthe allied forces, with the support of the Akhmat special forces, managed to repel the offensive of the Ukrainian military, which they launched in the village of Spornoye in the DPR.

Kadyrov noted that the Akhmat special forces, together with the allied forces, still control this settlement, preventing the attacking UAF from moving forward.

“Ukrainian gangs made an attempt to recapture the village. The attack was repulsed, and the attackers were completely neutralized,” Kadyrov said on his Telagram channel.