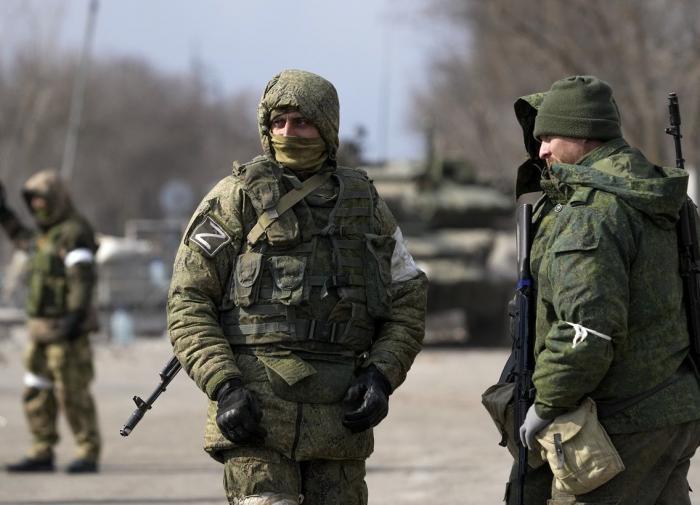 The units of the airborne troops fixed the location of the enemy and prevented an attempted offensive by the Ukrainian army. This was stated in the Russian Defense Ministry.

“Units of the Armed Forces of Ukraine, with the help of two mechanized companies and with the support of 9 tanks and 16 armored fighting vehicles, made an unsuccessful offensive attempt,” the ministry said.

In Kyiv, due to repairs, two trams will change routes

Doctor on the benefits of chewing gum: “Improves cognitive function”

Allied forces are advancing in the Artyomovsk direction