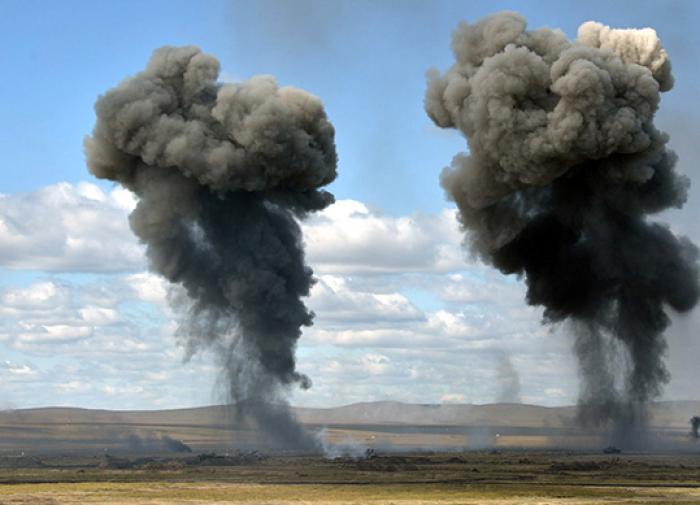 Military correspondents of the “Russian Spring” report on unceasing battles near Donetsk. The enemy is trying to transfer reinforcements to the area of ​​​​the village of Spornoe.

However, the new forces of the Ukrainian army are covered by the artillery of the 4th brigade of the NM of the Luhansk People’s Republic. It is reported that evacuation groups cannot take out the wounded, all attempts end in failure.

The Lugansk fighters argue that pulling up ammunition, food and reserves is always problematic for the enemy in this sector of the front.

“I regret the trouble”: the former rector of VGIK was found dead with a suicide note