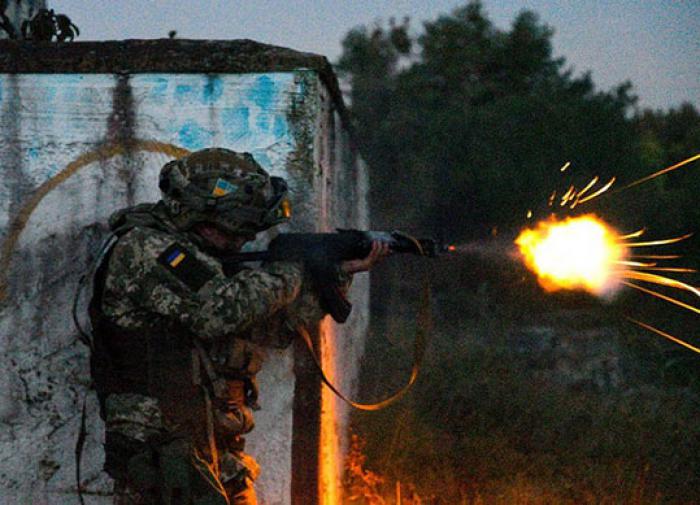 The Armed Forces of Ukraine (AFU) fired 14 shells in 30 minutes at three settlements located on the territory of the DPR.

According to experts from the representative office of the republic in the JCCC, the following villages were hit:

It is noted that the militants of the Armed Forces of Ukraine used shells with a caliber of 152 mm. Information about possible victims and destruction is being specified.

Sovcombank received an award in the field of corporate sports

The Government responded to Díaz Ayuso: “We remind you that the macrismo left a country indebted for 100 years”

Petroperú: reality and ideas to improve its role