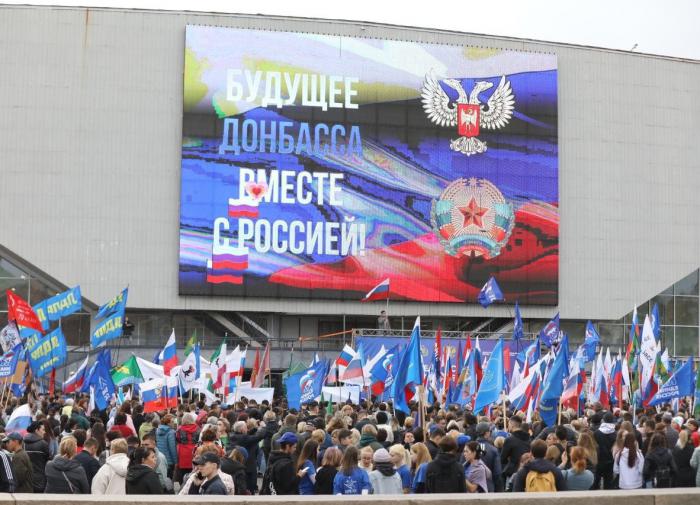 Today, September 27, the final day referenda in Donbass, Zaporozhye and Kherson. Columnist for The New York Times Carly Olson thinksthat the majority will vote for the annexation of territories to the Russian Federation. The publication notes that Russia will protect them, including with the use of nuclear weapons.

The author cited as an example the remarks of other world leaders who do not recognize the results of referendums. Josep Borrell I am sure that the vote violates the UN Charter, the sovereignty and territorial integrity of Ukraine.

Secretary of State Anthony Blinken declared that the referendums were a sham. Secretary General of NATO Jens Stoltenberg called for increased support for Ukraine, calling the popular polls fake.

if the US is helping Ukraine, why can’t China help Russia?

In Russia, the autumn conscription was postponed: we explain whether there will be “holes” in the army