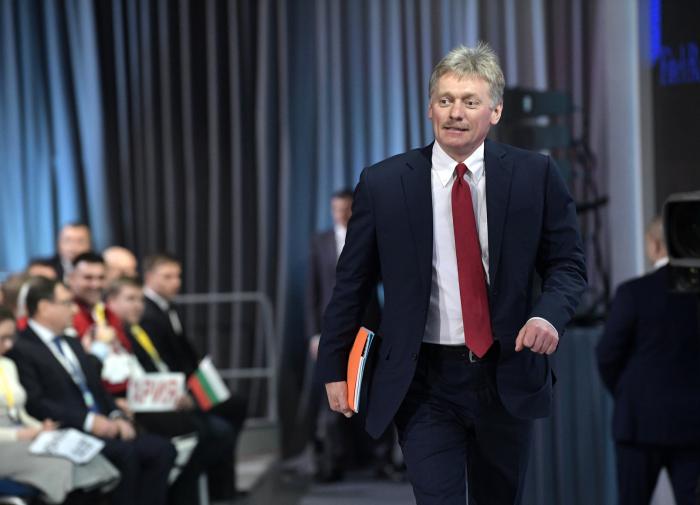 Press Secretary of the Russian President Dmitry Peskov told what will happen to the legal situation in the Donbass after referenda will end on the issue of the entry of the DPR, LPR into the Russian Federation.

According to Peskov, the situation in the Republics will change dramatically in legal terms, as well as security in these territories.

“The situation will change from a legal point of view, from the point of view of international law. With all the relevant consequences for the purposes of protecting and ensuring security in these territories,” Peskov said, quoted by TASS.

Earlier, a Kremlin spokesman had already suggested that the shelling of Donbass by the Armed Forces of Ukraine should stop after the publication of the results of the referendum.

Where to store and how to save withdrawn money: three options

Medvedev was reminded of the promise of “doomsday”: when?

Heroes of the special operation “Z”: an ordinary DPR Masterenko knocked out nationalists from a powerful fortified area