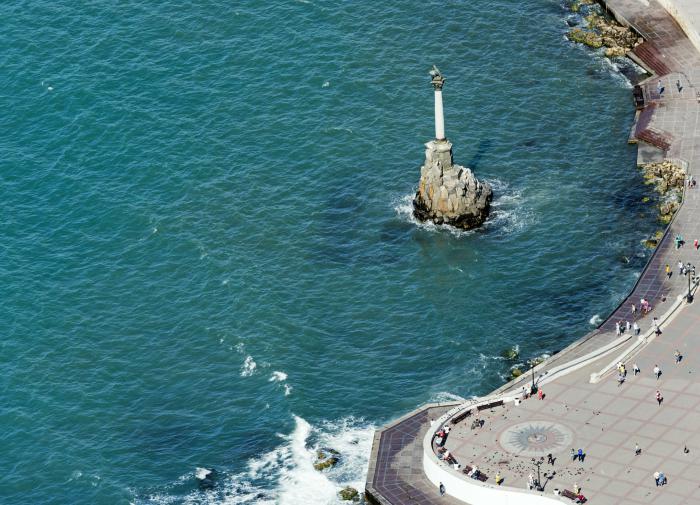 After the terrorist attack on the Crimean bridge, Ukraine lost more than 30 percent of its energy distribution and generation capacity.

This is reported by a military observer on his Telegram channel. Boris Rozhin.

And after the drone attack on Sevastopol, the Russian Federation has all the possibilities completely cover the export of any products by sea from Nezalezhnaya, the expert noted.

“Payback should be as hard and painful as possible,” writes Rozhin.

Recall that today, October 29, early in the morning Sevastopol was attacked by drones of the Ukrainian army. All drones (underwater and air) were destroyed.

Fomchenkov reported on the situation in the Svatovo-Kremennaya area