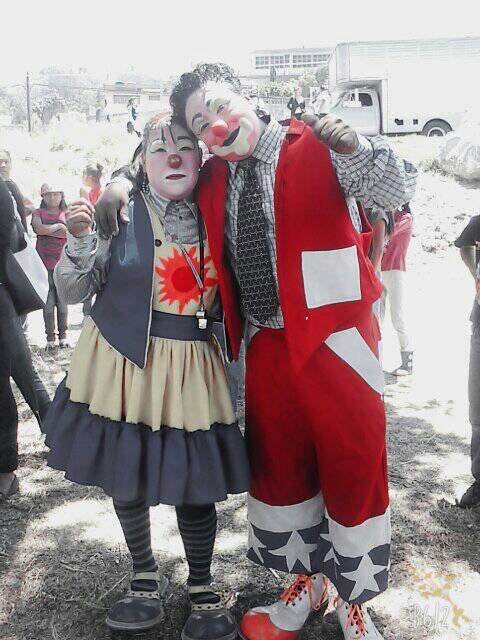 Lidia, 45, also known as “Brilliant Bell” — artistic name as a clown at events — was finally buried on the afternoon of Saturday, October 1, after 87 days of remaining in a coma, a state caused by a beating by her ex-partner.

The woman was found dying in a house in the Francisco Javier Clavijero neighborhood on July 2, for which she was immediately transferred to the Cholula General Hospitalhowever, had to be channeled to the Women’s hospital. Finally, when she was in a vegetative state, her ex-husband (previous relationship with her aggressor), decided to take care of her and move her to her home.

Thus, and according to local media that reported the event, the ex-husband, identified as Cristóbal, together with his children and relatives took care of the woman, who spent her last days of life in the Unidad San Ángel neighborhood.

After her death, people close to the victim demanded justice from the authorities for Lidia, as they assure that her aggressor remains unpunished for the events.

It should be noted that after almost three months of agony, it was during the early hours of last Wednesday that the woman stopped breathing, however, she did not it was until Saturday that Lidia was buried.

According to the information gathered from the case, the relationship between Lidia and her alleged aggressor already had a history of abuse, both physical and verbal. 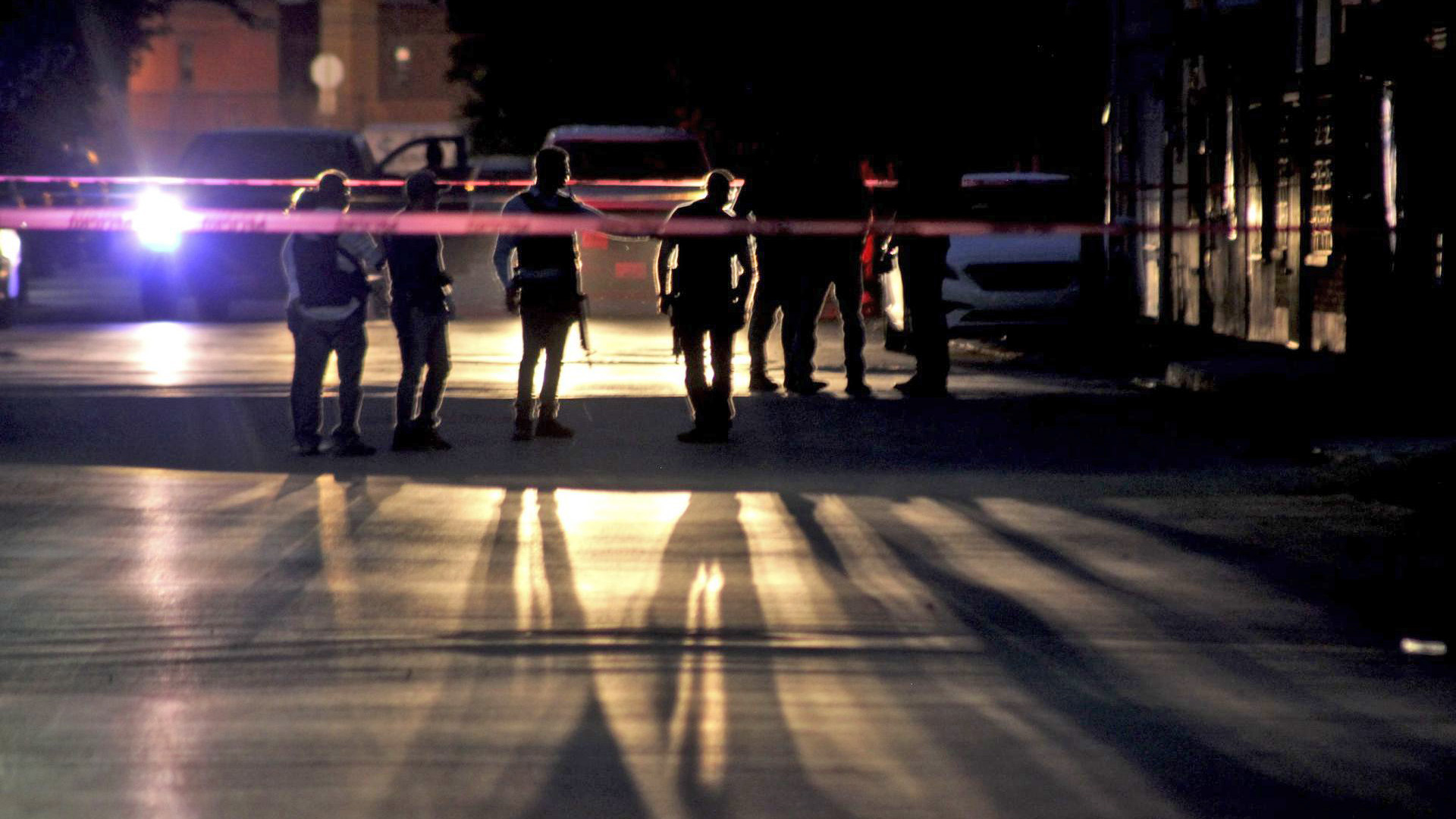 It was in August 2021 when the record figure was presented in the country with 112 femicides. Although so far in 2022 the highest recorded peak has not been exceeded, violence against women has not stopped: from January to July of this year, 530 femicides have been recorded in the country.

In that period, the State of Mexico, Nuevo León and Veracruz they have become the entities that lead the list of the territories in which the greatest number of these cases have occurred, with 84, 62 and 43 femicides respectively. 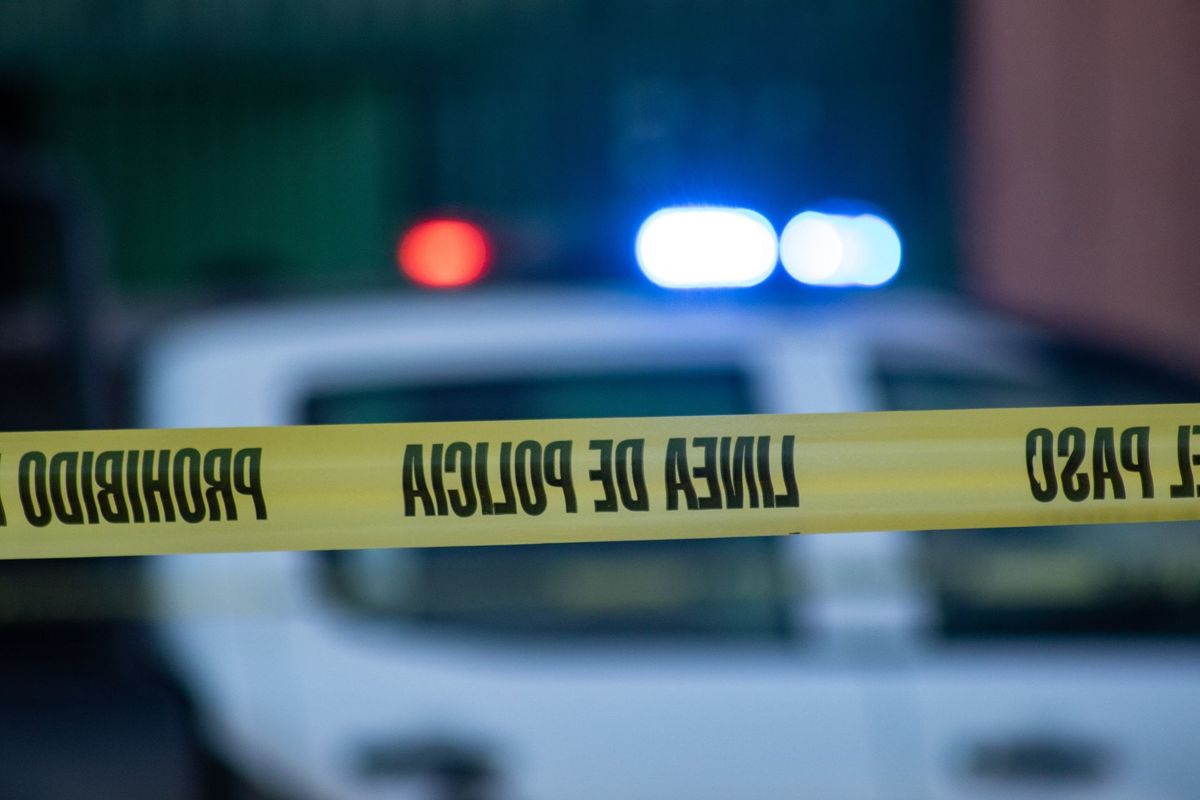 One of the latest cases of femicide was reported in Querétaro. (PHOTO: GENARO NATERA /CUARTOSCURO.COM)

It should be noted that one of the most recent cases reported by this medium was the murder of a woman in Querétaro, who allegedly died at the hands of his former partner, on the satellite colonythe night of Wednesday, September 28.

The incident was reported by Municipal Public Security Secretariat (SSPMQ)institution also detailed that the alleged femicide is detained:

“A male will be made available to the corresponding authority, as the probable person responsible for having caused the death of a woman inside a building in the vicinity of Col. Satélite,” reads the publication.

According to preliminary information, derived from a call, municipal police officers from Satellite went to an apartment located in building H of a housing unit where the presence of a woman wounded with a knife was reported.

The cases in Puebla

Meanwhile, in the first six months of this year, 14 femicides have been registered in 12 municipalities of Puebla. It should be remembered that since April 8, 2019, the entity has had a Gender Violence Alert after the Ministry of the Interior through the National Commission to Prevent and Eradicate Violence against Women (Conavim) issued said resolution. With this, it was determined the declaration for 50 municipalities of Puebla.

Governor of San Luis Potosí proposed to “capture all rapists”
Chuyita, 14, went to high school to study but was abused and murdered in SLP
Brutal murder in Querétaro: 17-year-old Valentina died after being stabbed in the Historic Center
Who was Jhoana Ligues, the teacher beaten to death in Nuevo León

Peskov did not rule out sabotage at Nord Stream

We dreamed about this day for a long eight years: the head of the LPR about the referendum