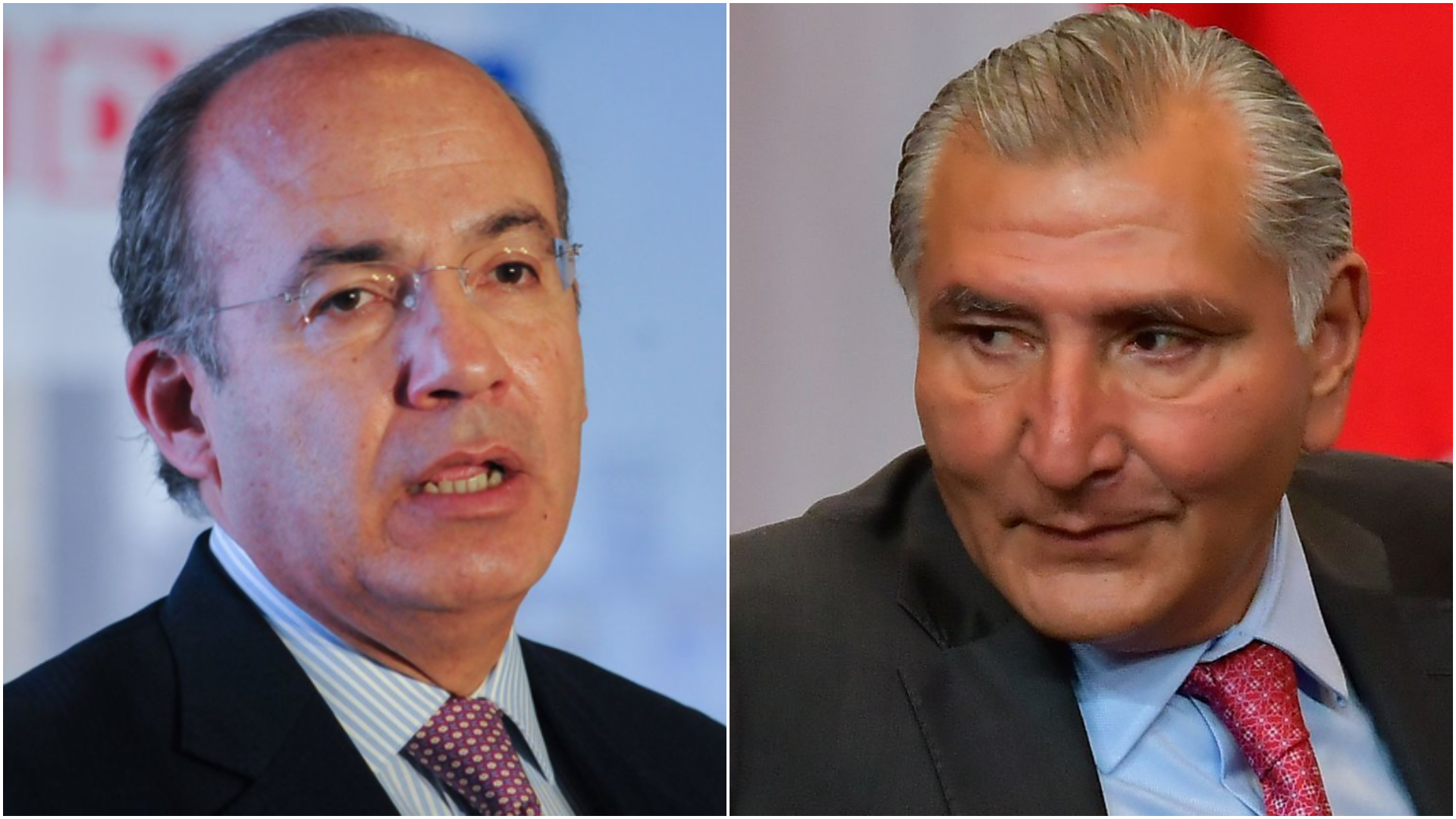 Adam Augusto Lopez Hernandez, Secretary of the Interior (Segob) assured that there is a criminal complaint against the former Mexican president, Felipe Calderon Hinojosa, for arms trafficking derived from the case known as “Fast and Furious”.

During his visit to the Congress of oaxacathe person in charge of the country’s internal policy asserted that the former president is being investigated, as well as other people, for the alleged sale of firearms to organized crime.

“Here I tell you, because later things are misunderstood, and I tell you, yes, there is, of course, an international criminal complaint filed in Haguein the Netherlands, in Holland, against, among others, Felipe Calderon Hinojosa”, revealed the Tabascan.

As part of his tour of the country in order to promote the approval of the constitutional reform that expands the Army presence in citizen security tasks until 2028, López Hernández declared in Michoacan that the former president was being investigated internationally for arms trafficking.

However, the militant politician of National Action (BREAD) came out to deny the accusations through Twitter. “Now the secretary is very lost: there is no ‘international investigation’, none, on ‘arms trafficking’ against me”, asserted the Michoacan.

However, this Monday -during his visit to the state of oaxaca– The also ex-governor of Tabasco accused that there is a complaint before the international Court of Justice against Calderon Hinojosa.

“We have maintained that the arm of justice takes time to arrive, but it will come, and those who did it are sure that they will pay for it, because the government’s number two is already detained, because now they have to reach its final consequences” , expressed the head of the Segob.

“Here in Brazil it is being a war, but democracy has won”: AMLO’s call with Lula da Silva
The PRI was nominated as the “best political education program”, according to the Washington Academy
“The success of El Rey del Cash is due to the fed up of Mexicans with AMLO”, assured Elena Chávez for Infobae México

This is how Pablo Escobar wanted to keep the 1989 Copa Libertadores: six Argentine referees threatened and a controversial title for Atlético Nacional

They arrested “Tony” Scotto, a former Hermetica drummer: they accuse him of raping a mentally retarded young woman in Chubut