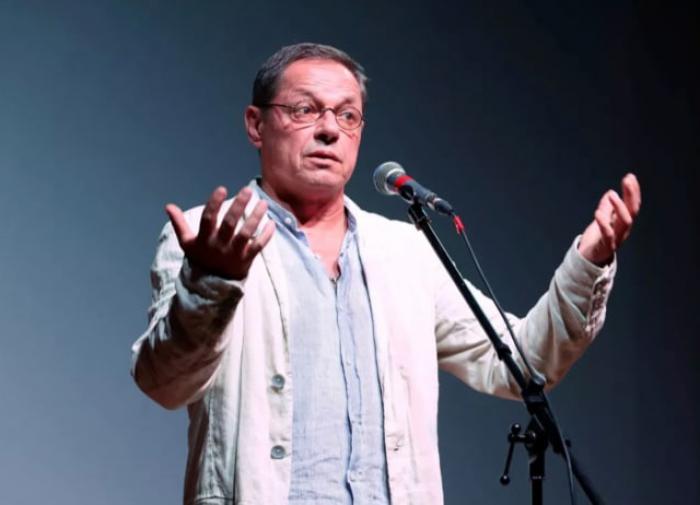 The artist complained that he had already been “extracted for three days” after his name appeared on the Web in the list of mobilized celebrities.

Previously an actress Maria Shukshina approved the idea send for special operation in Ukraine, those who “grimaces” on Russian television.

“They sent me some kind of crazy link, where 50 people of different artists – from Shura to Mashkov, including myself … I’m 64, I’m unlikely to fall, I have a military specialty -” ordinary cavalryman “, and cavalry as a kind there are no troops now,” Sklyar quotes RT.

“It’s high time to punch you in the face!”: Alexander Golovin decided to punish Gnida from “Kadetstvo” for humiliating Perepechko

General Lapin: Has a person been appointed responsible for the lost Liman?