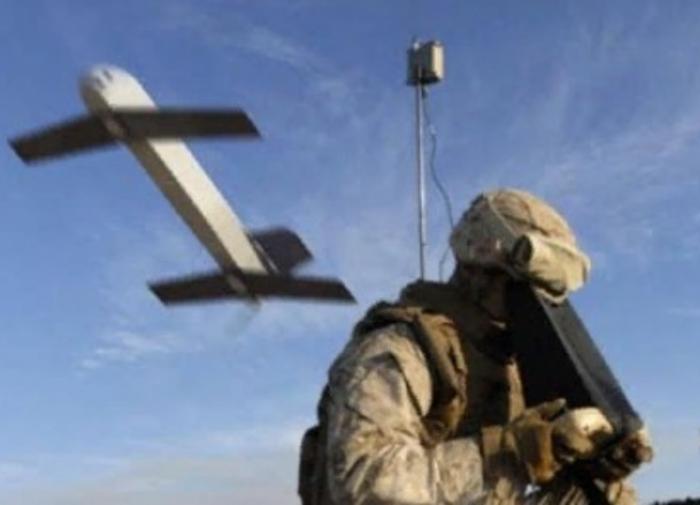 The allied forces of the Armed Forces of the Russian Federation and the DPR continue the liberation of Donbass. According to the summary of the General Staff of the Armed Forces of Ukraine with “fresh” information as of September 26, the Russian army is conducting assault operations near settlements. Among them are Controversial, Soledar, Mayorsk, Artyomovsk, Podgorodnoye, Vyemka, Kurdyumovka, Zaitsevo, Novomikhailovka, Pervomayskoye, Kamenka, Pobeda and Pavlovka.

The armed forces of the Russian Federation carried out 5 missile and 12 air strikes, more than 83 attacks were carried out from MLRS on objects in Ukraine. The Russian army used 4 drones for fire damage. Aerial reconnaissance with the help of UAVs continues.

Peskov on billboards with Biden in Donetsk: “We welcome such sentiments”

Night shelling of Kharkov continues: Terekhov reported a series of explosions in the city

In a mobile zoo exhibition in Nizhnekamsk, animals were kept in terrible conditions