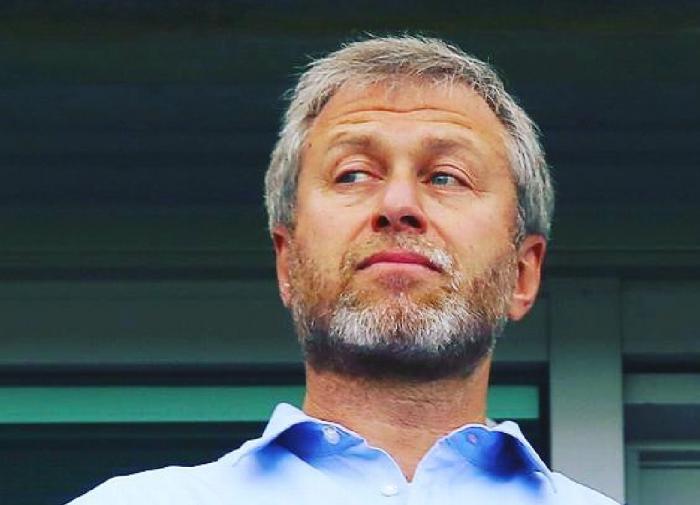 Earlier it was reported that between Moscow and Kyiv there was exchange of prisoners of waras a result of which mercenaries sentenced to death were released from a prison in the DPR.

As it turned out, foreign fighters were taken to Saudi Arabia, and Abramovich provided a luxurious private jet. He also accompanied the former prisoners during the flight, the newspaper writes. The Sun.

Abramovich talked about football with the British while they ate steak, canapes and tiramisu on a flight from Russia to Riyadh.

They also added that the billionaire gave the freed mercenaries Apple smartphones so that you can contact your families.

The group “Kino” released a new album. What? Tsoi is alive!

‘False Postives’: the former ELN ‘Zarco’ retracted the recruitment of victims for this criminal practice

How Russia should respond to the Nord Stream explosions, the political scientist explained