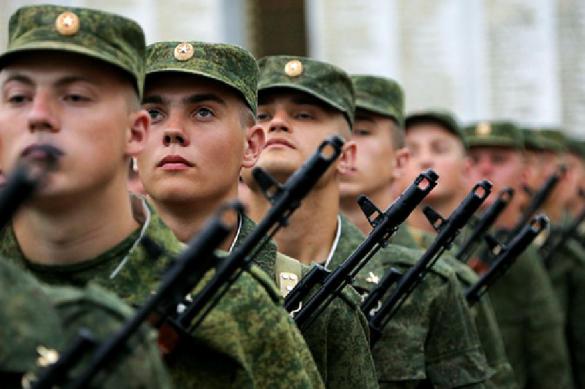 In an interview with RIA Novosti, he noted that this would allow citizens of the Russian Federation to promptly provide military enlistment offices with information about changes in their health status or marital status in electronic format. In his opinion, such a subsection on “Gosuslugah” will help to avoid various mistakes during recruiting campaigns.

The senator believes that the Russians should be given the opportunity to send copies of documents to the military commissariats using modern tools.

Pregnant Olga Orlova was in the hospital

Starry sky over “Academician Vernadsky” – in our Telegram channel

Boavista starts the complementary stage with an advantage over Marítimo

The head of the Sumy region reported on the shelling of ten communities: there are wounded