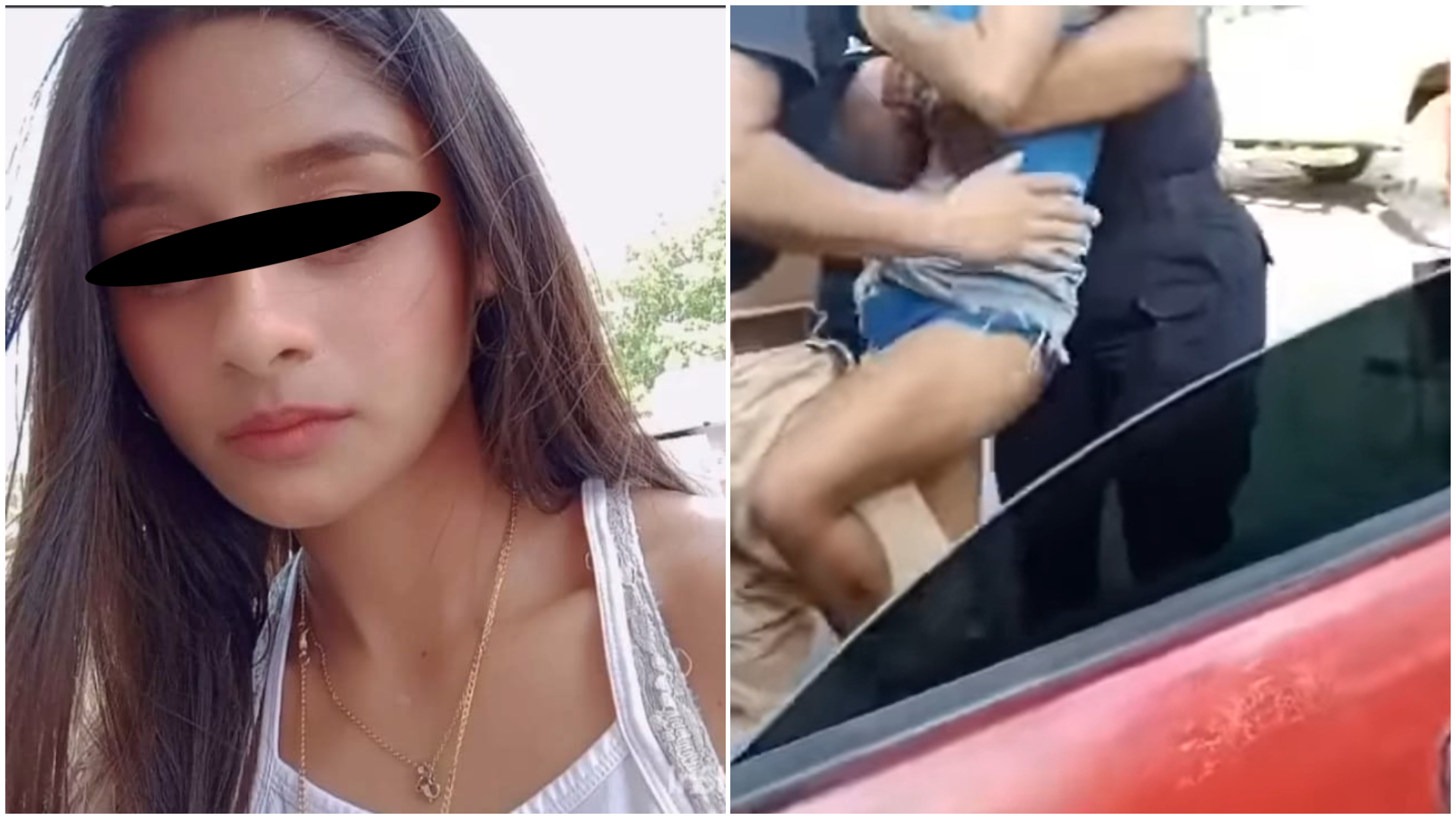 Daniel Mendezmayor of Salina Cruz, in Oaxaca, He assured that he is not protecting the elements of the local police who were exposed through a video on social networks for their relationship with the Abigail Hay Urrutia’s femicide.

It was on August 20 when the death of the 30-year-old was announced, which was classified “by suffocation.” In a recording of her, it is observed when two uniformed men are with her just before her death.

Due to the above, the mayor said to Millennium that the elements that could be related to the death will not be protected, possibly occurred in the cell of the Salina Cruz Municipal Police Commandand that everything remains in the hands of the State Attorney General’s Office (FGE).

“Everything is already in the Prosecutor’s Office, they will take care of that.” 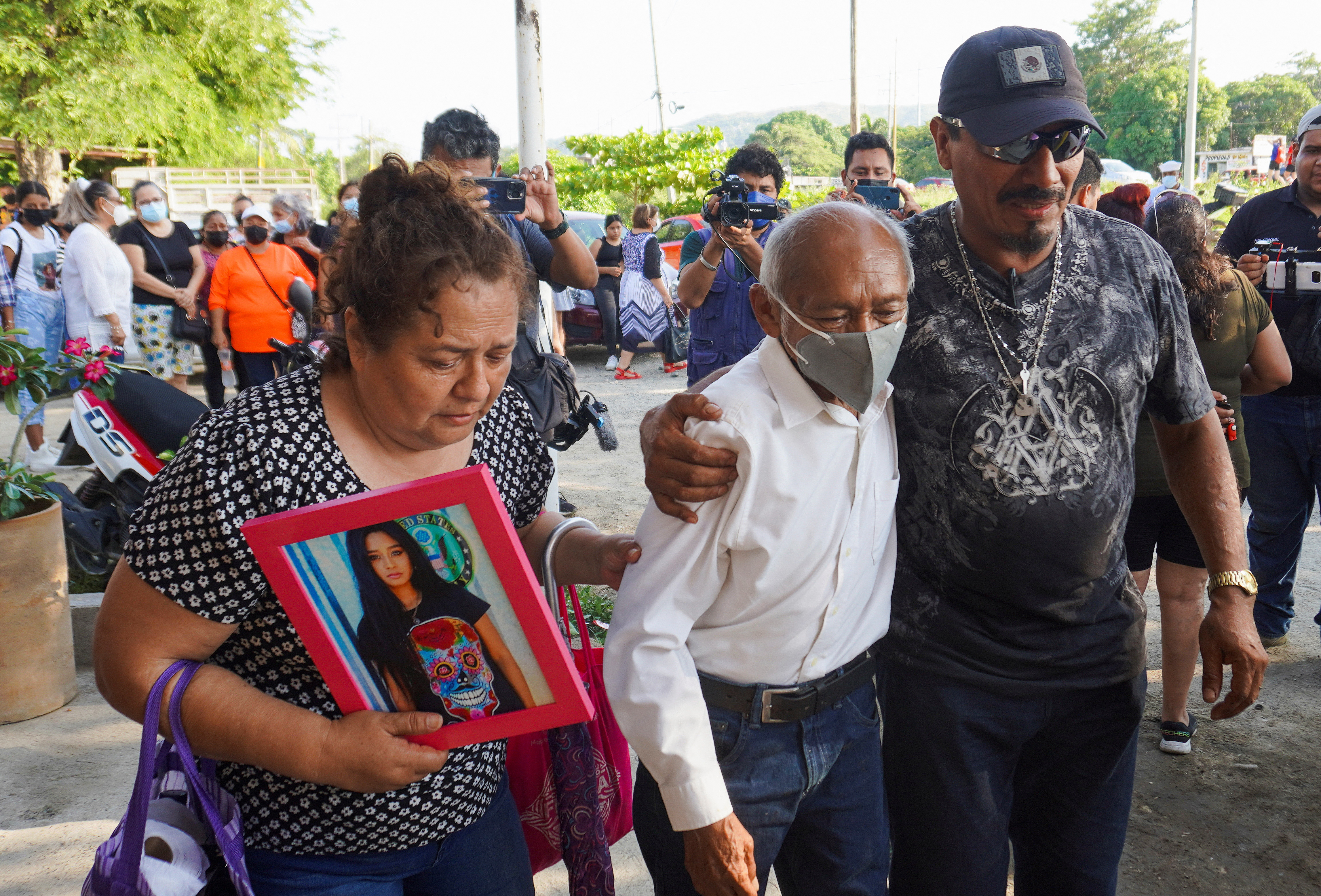 Jose Luis Hay at the funeral of his daughter, accompanied by other relatives (Photo: REUTERS/Rusvel Rasgado)

Against him there is charges for breaking the chain of command; Despite this, he denies that those involved will be defended, maintaining that the Prosecutor’s Office is responsible for “no impunity” in the case.

The attacks against Abigail Hay would have gained relevance after a video was released in which you can see Abigail being intimidated by police elements of Salina Cruz during his detention. In the visual material, she tries to avoid being taken to the police station while they force her into a police vehicle.

In the most recent shared audiovisual (it should be noted that the video of the moment of the arrest went viral a month ago) you can see a policewoman holding the young woman for later drop it on the floor of the police station, where the woman stays for a few seconds. After her, Abigail stands up abruptly, however, she is stopped by two policemen, who in the video seem to say something about her while she tries to get away from the hands that hold her.

In the first police report it was established that he would have taken his own life inside the prison without the guards realizing it. When they supposedly realized the situation, they called emergency personnel, although by that time she no longer had vital signs.

The lack of clarity of said report caused great indignation in Abigail’s family, as well as among the inhabitants of the municipality, who demanded justice.

According to a complaint from Joseph Louis Hay, Abigail’s father, it was the security agents who caused the death of his daughter.

After pressure from family and citizens, the Attorney General’s Office of the state of Oaxaca opened an investigation folder that led to the arrest of 4 men who could have some degree of responsibility in Abigail’s case.

They are currently three agents of the municipal police of Salina Cruz Y the qualifying civic judge that validated the arrest of the young woman on August 19 who are indicated in the case.

Marat Basharov dressed as a woman and with a bouquet of flowers made peace with Tatyana Tarasova, who called him an “idiot”