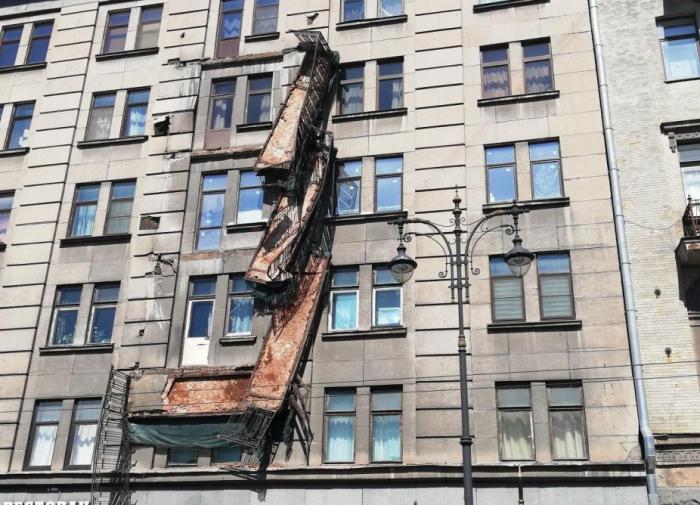 A resident of the Krasnodar Territory, who hung her two-month-old son from the balcony of the seventh floor, was placed in a psychiatric hospital. This was reported in the regional department of the Investigative Committee of the Russian Federation.

The day before, a woman from a village in the Tuapse district was seen abusing a baby. The screams of the child and his older sister were heard by an elderly couple from a neighboring apartment. They took both children from the suspect and took them to their place.

According to preliminary data, the woman is a mother of three children and is already registered in a psycho-neurological dispensary with a diagnosis of “psychosis with suspicion for schizophrenia.”

Residents of the LDNR, Kherson and Zaporozhye regions choose their future with their hearts

Anna Linnikova, participant in the Miss Universe 2022 contest: Photos and parameters of a beauty from Orenburg, biography and personal life