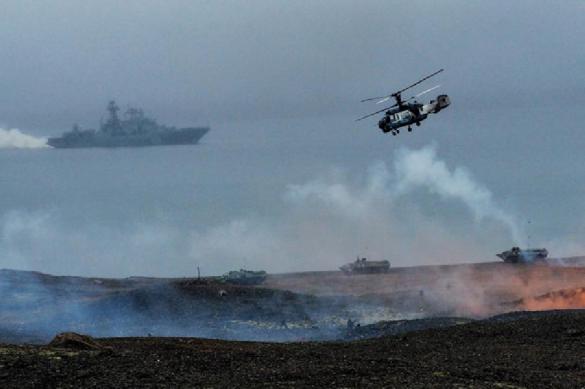 Aircraft operate at low altitudes, which requires experience and skill from pilots.

The publication “Russian Spring” has published videos shot by soldiers of the Bashkir battalion “Brave”. The footage shows the flight of a fighter jet and an explosion on the horizon.

Earlier it was reported that Russian troops were advancing west of the road connecting Svatovo and Kremennaya. Our army liberated a number of settlements from the Armed Forces of Ukraine and crossed the administrative border LNR and DNR.

The United States received a savory slap in the face from Ukraine: the monster created by the White House bit the owner