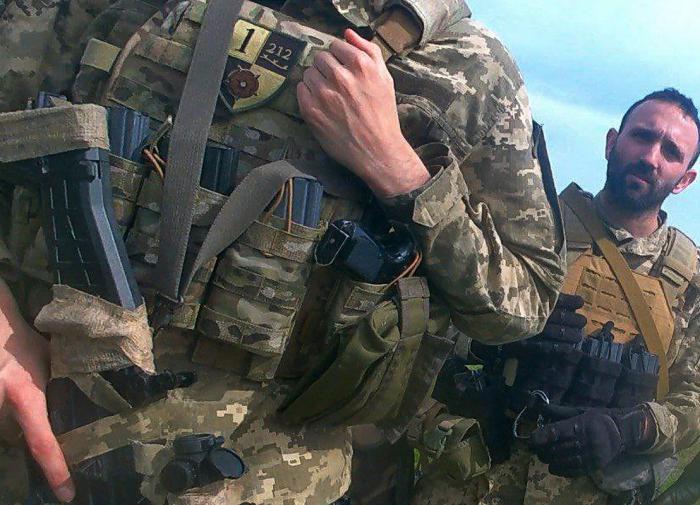 Today, a sortie of foreign mercenaries was undertaken in the Zaporizhia direction, which included, among other things, the soldiers of the American special forces. This was stated by the Deputy Minister of Information of the Donetsk People’s Republic Daniil Bezsonov.

According to him, the mercenaries were so self-confident that they decided to carry out reconnaissance in force.

However, they did not take into account the factor of the presence of our units in this zone, which are able to maintain secrecy on the radio, and suffered losses, he noted, adding that some of the militants still managed to escape.

Bezsonov also posted on his Telegram channel photo screenshots from the camera of one of the dead mercenaries, who literally lost his head.

Marina Zudina and Pavel Tabakov will talk about a difficult relationship