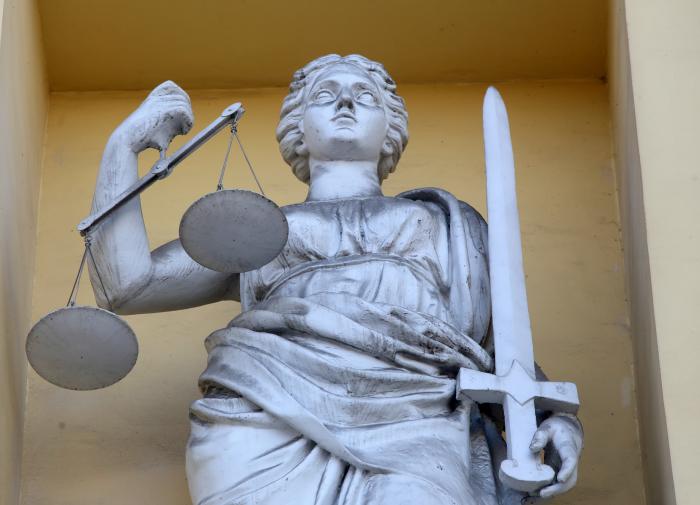 According to information prmira.ruOn September 26, the accused was fined 40,000 rubles. The reason was her poem. According to law enforcement officers, Katalisa published an illegal photo on the Web, showed images of children with slogans abroad.

"Azov" recognized in the Russian Federation "terrorist" organization. What will happen to the prisoners?

Zelensky thanked Biden: Together we defend the values ​​of freedom

In Switzerland, an underground city the size of the Moscow metro will be built for robots