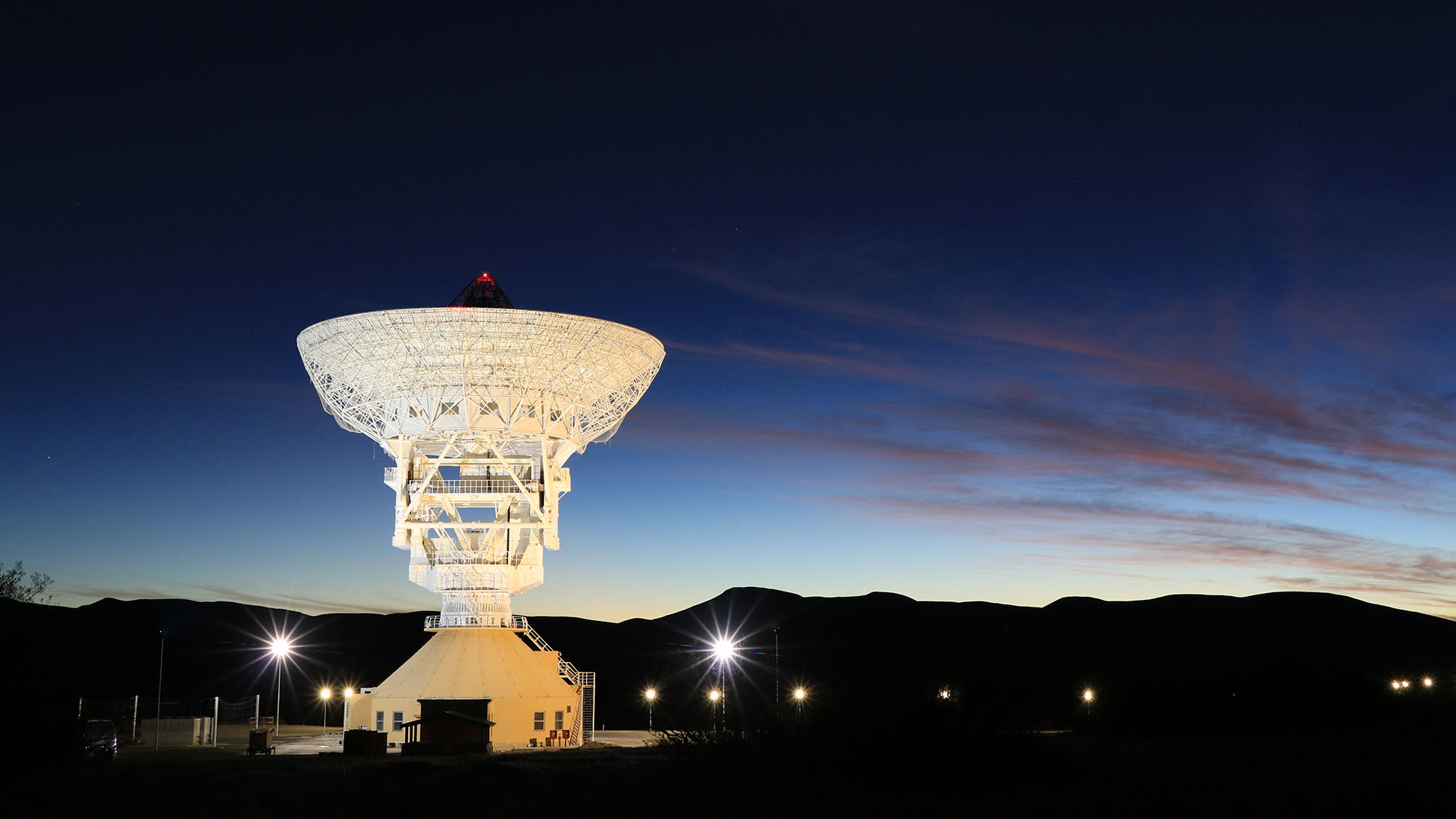 China could have access to confidential information, including USAthrough the use of its space stations installed in different regions of Latin America.

According to a recent report from the Center for Strategic and International Studies (CSIS), the regime monitoring teams beijing in South America, they use three frequencies to obtain data. One of the bands “corresponds to higher frequencies, can be used for communication between military satellites and aircraft”.

“Although military communications are encrypted, other types of data transfers may be susceptible to interception,” says the document presented by the Washington-based organization.

The growing concern, expressed in the text, is based on the influence of the Chinese People’s Liberation Army (EPL) on the space ecosystem of that Asian country.

“The PLA Strategic Support Force (PLASSF), which is responsible for space, cyber and electronic warfare, is involved in virtually all Chinese space activities,” the report states.

Among the facilities that have come to the attention of CSIS is the Far Space ground station in Neuquén, Argentina.

“These facilities constitute one segment of a global network of ground stations that maintain communications with satellites as they pass through different geographic regions along their orbit. Their proximity to the United States has raised fears that they could be used to spy on US assets and intercept sensitive information,” the report explains. 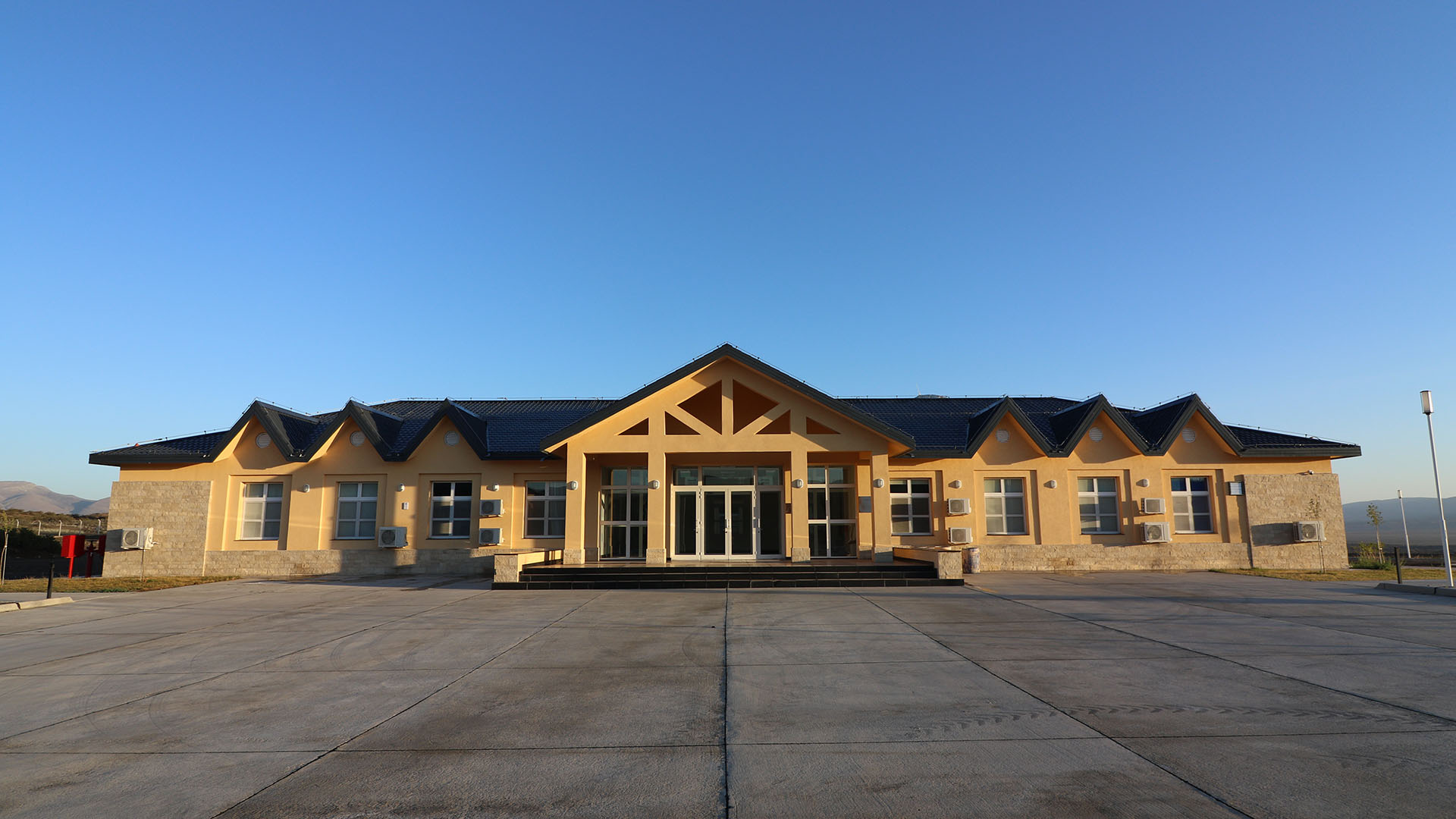 The site has been mired in controversy since 2012, when the southern nation leased nearly 500 acres of land from China for the construction of space facilities.

“Since it became operational five years later, Far Space has been managed with little or no supervision by the Argentine government”, adds the report, while explaining how the contract between the governments of the two countries stipulates that “Argentina ‘will not interfere or interrupt’ the activities carried out at the station, which has amplified rumors of espionage and other activities military”.

THE WAVES OF COMMUNICATION

The CSIS report explains that the antennas of this type of installation communicate through radio waves that are segmented into several “bands” of the radio spectrum.

Citing data from the United Nations Office for Outer Space Affairs investigation indicates that one of the antennas of the Far Space complex operates in the bands yes Y X to send data (uplink) and receive data (downlink) and uses the band Ka just to receive information.

According to the research carried out, “the three bands can be used to transmit data related to scientific research and commercial communications, but the X and Ka bands are generally reserved for government use, which may include the transmission of confidential information. Due to its resistance to atmospheric interference, the X-band portion of the radio frequency spectrum can be used for a variety of purposes, including intelligence, surveillance and reconnaissance (ISR), weapons tracking, and missile guidance. The Ka band, which corresponds to higher frequencies, can be used for communication between military satellites and aircraft”.

The plant located in Argentine territory is in charge of the China Satellite Launch and Tracking General Control (CLTC), a sub-entity of the PLASSF, which has increased suspicions that the Chinese Army makes immediate use of the station. CLTC manages the ground infrastructure for China’s space operations and is staffed by the PLA, further illustrating the integration of the military in space-related activities.

Less than 600 kilometers north of Espacio Lejano is the Santiago Satellite Station, located in a remote valley within the Andes Mountains in Chile. This center is managed by the Swedish Space Corporation (SSC), a provider of space services that leases its facilities to international partners such as the POT and the European Space Agency. 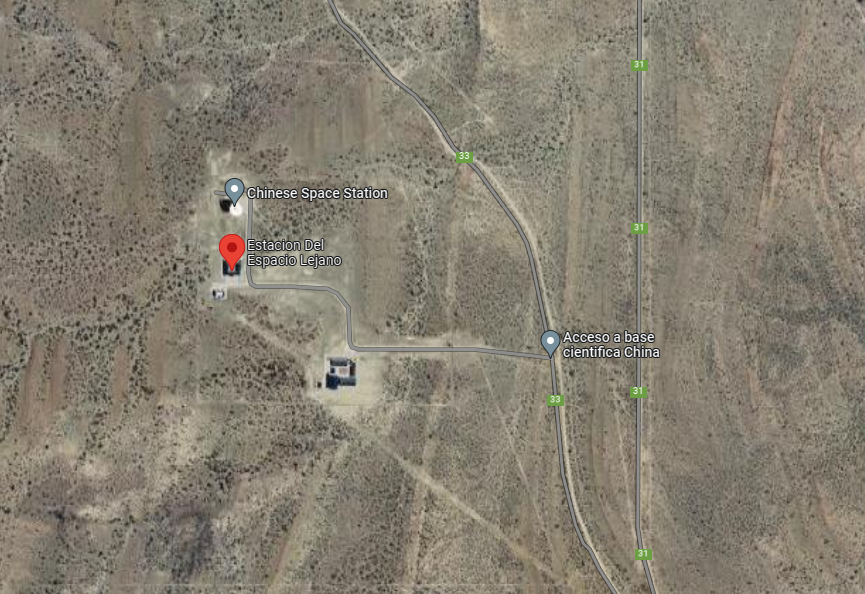 Location of the Far Space station in Neuquén, Argentina

According to the CSIS investigation General Control of Tracking and Launch of Satellites of China rented equipment and built facilities under contract to the Center for Space Research at the University of Chile before the station was sold to the Swedish Corporation in 2008.

“In 2010, CTLC entered into a multi-year agreement with SSC to access a 10-meter C-band antenna at the site. According to the SSC website, CLTC currently operates a total of two antennas at the station, which according to satellite imagery are located in the northwest corner of the main operations and support area,” the report states.

This band is mainly used for television transmission, but in the military field it is applied for the location, surveillance and tracking of long-range weapons.

The Swedish Defense Research Agency questioned China’s activities in the leased facilities. The bureau found that Beijing’s access to antennas at another SSC ground station could violate conditions for its administration and be used for military intelligence gathering and surveillance.

After these findings the Swedish Agency decided not to renew the contracts of the Asian giant at its Kiruna facilities in northern Sweden, as well as at the stations in Santiago and Dongara, Australia. 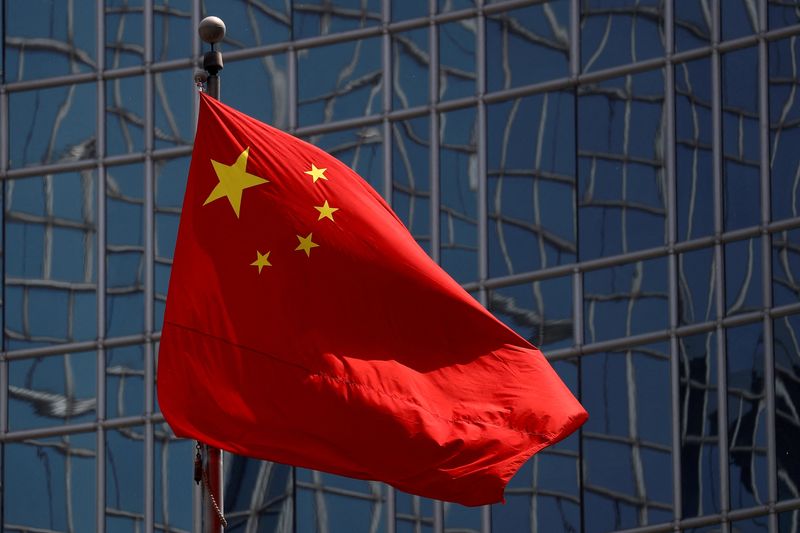 But China’s current space stations in Latin America are not the only ones arousing concern from entities in the US. Currently, a Beijing-based company close to the Chinese regime has plans to build a ground station in Río Gallegos, southern Argentinaas part of a joint venture with the local company Ascentio.

The project plans to house four to six antennas of various sizes and provide greater coverage from Earth-orbiting satellites due to its proximity to the South Pole.

“Ground stations are just one piece of the puzzle. They work in conjunction with other facilities to support China’s ground space network. Powerful optical telescopes, for example, can supplement the data received by ground stations with details about the visual characteristics of objects in space,” the report says.

Among the report’s conclusions is that China’s space network in South America is part of a broader push by Beijing to establish itself as a leading global space power and a space partner of choice for middle-income economies.

“Many countries, especially those with political dynamics that restrict cooperation with the United States, will benefit from working with Beijing. However, doing so risks entanglement with opaque actors within China’s expansive space ecosystem,” says CSIS.

Twelve sailors on a Chinese ship died from a suspected case of food poisoning
How Chinese illegal fishing affects Uruguay: depredation of the sea and lack of controls
How China does to prey on oceans around the world in search of fish