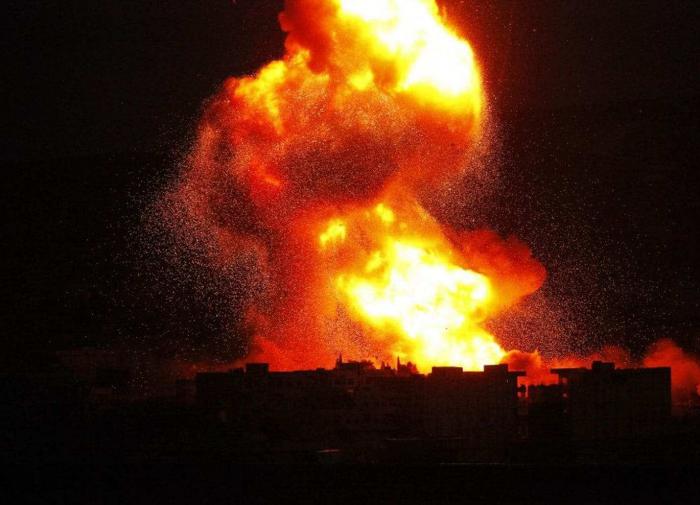 Ukrainian media report on the third wave of missile attacks on the infrastructure of the Armed Forces of Ukraine.

At least five blows were inflicted on Kharkov.

“Already five powerful arrivals. There are power outages in the city,” eyewitnesses write in the messenger account.

Also write about new explosions on the left bank of the Dnieper in Kyiv.

At the moment, the light has disappeared in Khmelnitsky, some areas of the Lviv and Kyiv regions. In Zhytomyr, there is no electricity throughout the city.

China praised the margin of safety of the Crimean bridge