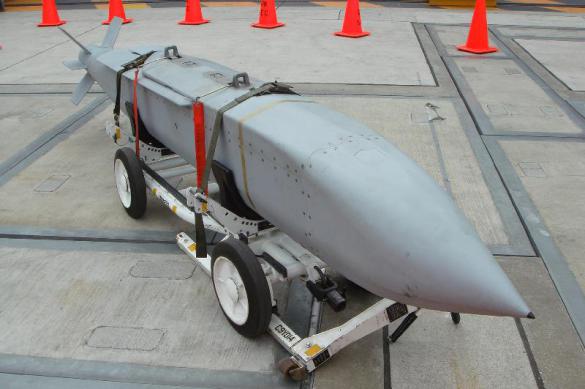 The Russian Investigative Committee has discovered a US air-to-ground missile in the center of Donetsk.

Fragments of the missile, which is in service with the North Atlantic Alliance, have been sent for ballistic examination. The remnants of NATO weapons will become evidence in a criminal case of war crimes.

Donetsk came under fire on the evening of 11 October. Windows were shattered in residential buildings near the attack site, and residents of the quarter were left without electricity. The victims were avoided.

Investigators of the Investigative Committee of the Russian Federation, representatives of the Ministry of Emergency Situations and the fire service promptly arrived at the scene.

A column of marines of the Armed Forces of Ukraine went on the attack in the Kherson direction, but was defeated

Officers’ house in Vinnitsa needs to be mothballed before winter – Chernyshov