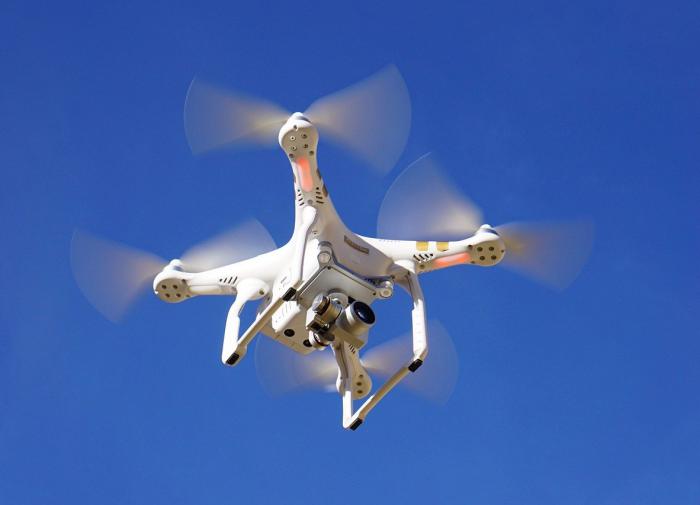 The operational command “South” of the Armed Forces of Ukraine (APU) confirmed the strike of kamikaze drones on objects in Odessa.

Two drones are said to have destroyed an administrative building in the seaport area. The impact started a fire, which is currently extinguished by rescuers. Video of the burning building is published by local public.

Also, the Ukrainian Ministry of Defense claims that another drone (an Iranian-made Shaheed-136 drone) was shot down over the sea by air defense forces.

Earlier it was reported that they tried to shoot down a kamikaze drone flying over Odessa from machine guns, but it safely reached its destination.

Russia has to take a step to checkmate the United States

Despite October becoming the most violent month, SSPC described the rise in intentional homicides as “slight”

the offensive of the RF Armed Forces on Krasny Liman began.