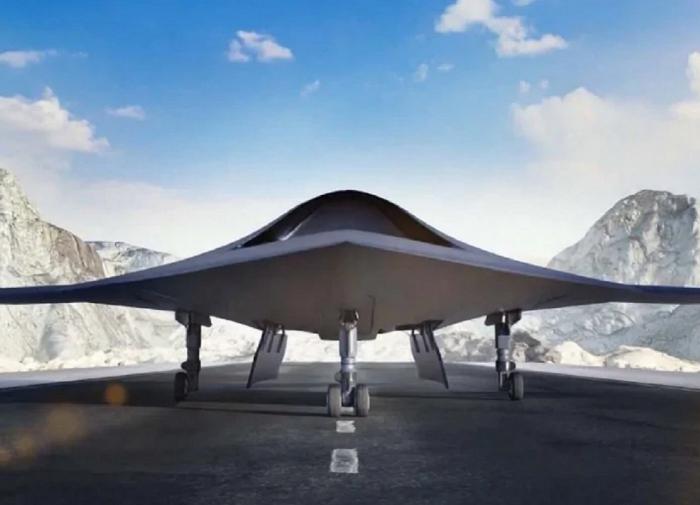 According to the official, Kyiv spent $52 million to purchase 986 drones. The Ukrainian military is already using part of the UAV. As the politician recalled, this weapon allows you to attack lightly armored vehicles and air defense systems.

Drones are also useful for reconnaissance, the Deputy Prime Minister noted. As an example, Fedorov cited Penguin C-MIL Mk 2 UAS drones. According to a representative of Kyiv, they send information through encrypted channels.

Previously, journalists spoke about the application Iranian drones Shahed-136 during a Russian military special operation to enforce peace in Ukraine.

“should not be sanctioned”

“Yellow” level of danger extended in the Kursk region

Interview with Victor Bout December 10, 2022, about prison, return, politics and what is happening in the West

Opened a portal to all circles of hell: Ukrainians hunted Irina Shayk and snow on the net because they are Russian