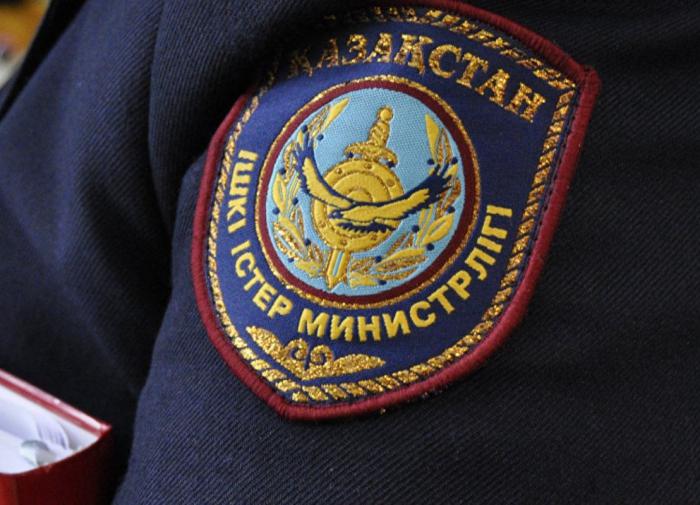 Acting Chairman of the Committee migration service Ministry of Internal Affairs of Kazakhstan Aslan Atalykov said that about 98,000 Russians had arrived in the republic since September 21.

“64,234 citizens of the Russian Federation left,” the official added during a press conference.

Previously Kazakh leader Kassym-Jomart Tokayev said that the country’s authorities would discuss with Moscow an increase in the migration flow against the backdrop of partial mobilization in Russia. The President called on the government to take care of the new residents of the republic and ensure their safety.

US decided to recoup Serbia for shame with Taiwan – Klishas

Russian troops launched an offensive in the South-Donetsk direction