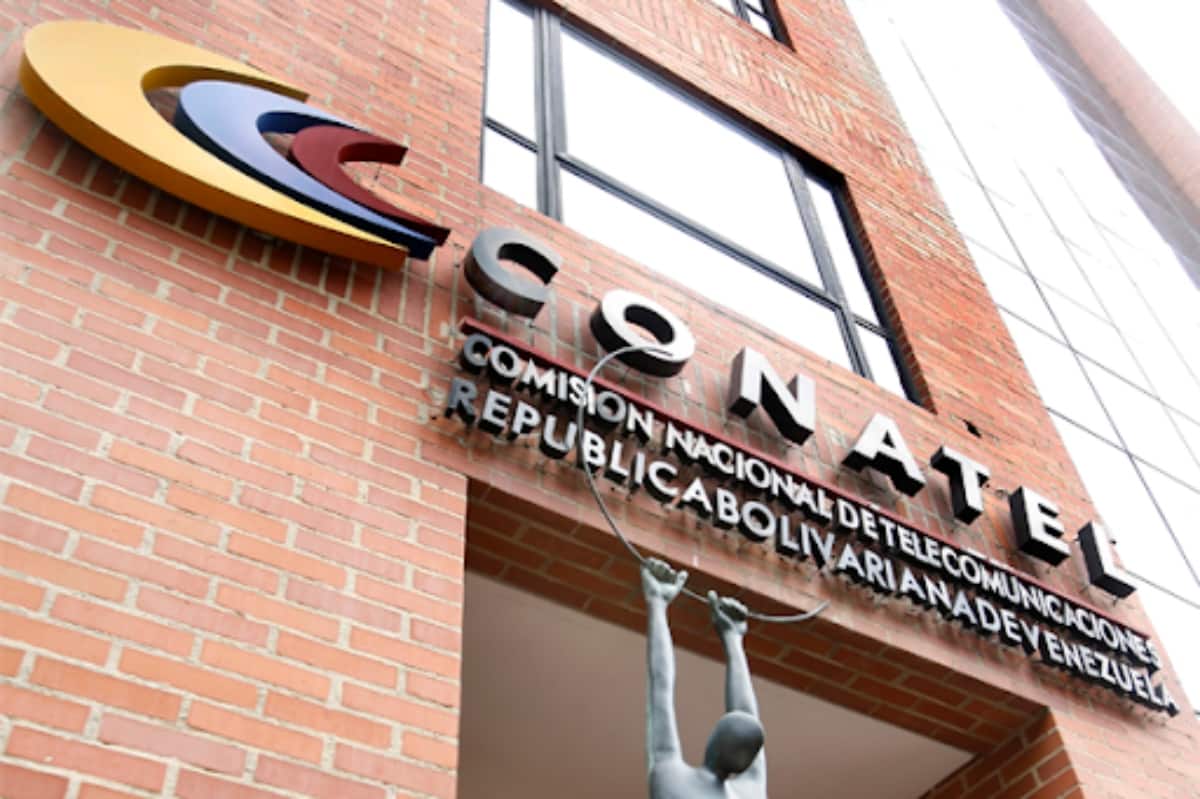 A total of 86 radio stations have been closed since January 2022 in Venezuela by order of the Nicolás Maduro regime, which alleges the expiration of concessionsdenounced this Saturday the main press union when warning about a “arbitrary action”.

“The nature of the radio stations that are being closed is varied, there are many stations that are Christian, few community, commercial and musical,” he told the news agency AFP the general secretary of the Union of Press Workers (SNTP), Marco Ruiz.

“A single case that was purely informative. We have not been able to identify a motivated action to generate censorship in the contents of the radios, we cannot say that it does not happen, but neither can we say that what is mobilizing the closures is censorship of the contents, ”he continued.

So far, the authority in charge of regulating telecommunications in the Caribbean country has not offered a public statement on these closures, which occur after “a telephone instruction” of the entity, according to SNTP.

It may interest you: The methods of censorship of the Maduro regime: “In Venezuela we have detainees even for their WhatsApp statuses”

An investigation by this organization reveals that the regulatory authority “would be alleging as a cause the expiration of concessions or the extinction of the same” and would be demanding unfeasible conditions and requirements for renew licenses. 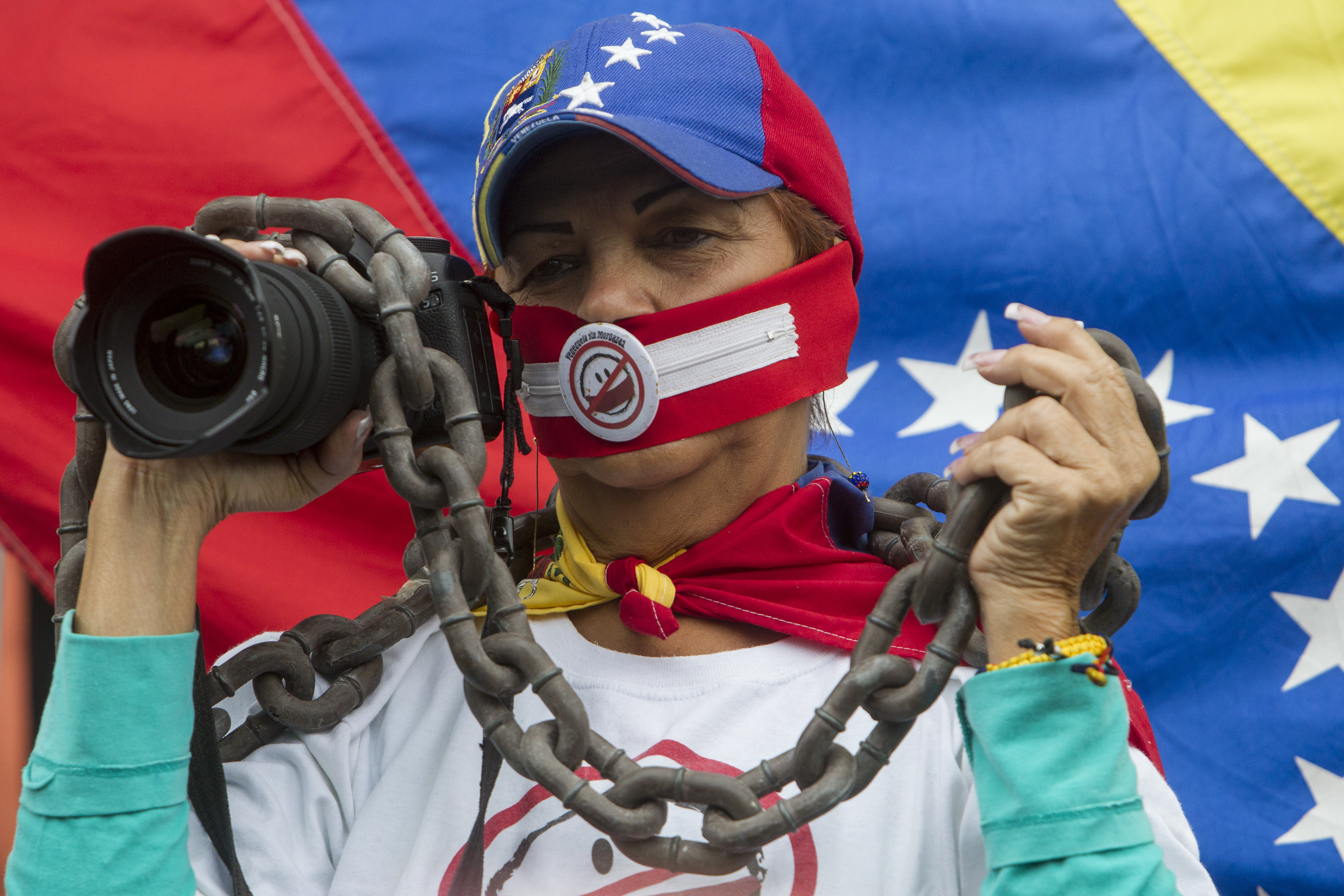 The closure of the stations affects 16 of the 24 states of the country, with Zulia (west) being the most affected with 26. (EFE)

There is also a “lack of response to requests for renewal and authorization,” he adds.

The closure of the stations affects 16 of the 24 states of the countrywith Zulia (west) being the most affected with 26.

In many cases, the cessation of transmissions was not publicly reported because the owners of the stations fear “retaliation” or try negotiate with the regulatory authority.

According to industry sources, more than 80% of television and radio stations has gone through a concession renewal process this year.

In Venezuela, critical national and international media have lost space in the more than 22 years of the Chavista regime that denounce an alleged “hate campaign” against him.

National and international television stations such as the emblematic RCTV either CNN they ceased their transmissions after they were denied the renewal of the concession.

Other media, such as the news channel Globovisión or the newspaper Last Newshave been sold to businessmen close to Chavismo, while newspapers such as the emblematic The National have stopped circulating after being denied access to paper. 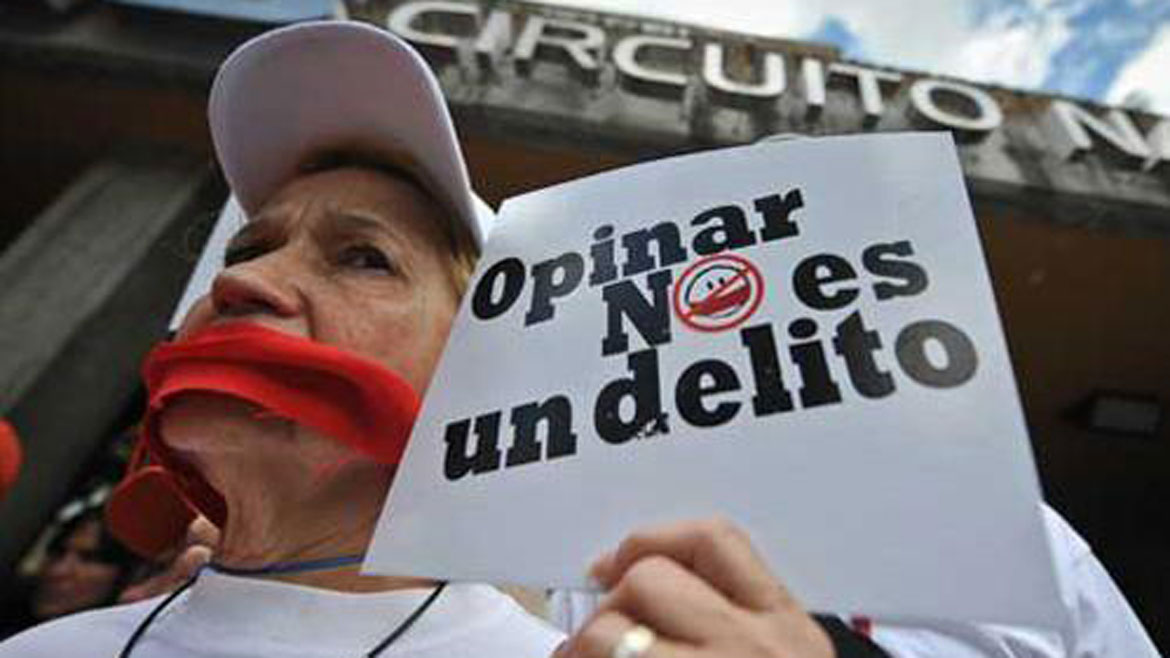 In Venezuela, critical national and international media have lost space in the more than 22 years of the Chavista regime that denounce an alleged “hate campaign” against them.

The situation has also caused the media that are still operating to “self-censor” in many cases for avoid sanctions of the regulatory authority, especially when dealing with political topics.

The regulatory authority frequently sends “warrants” to the media, a kind of warning not to repeat certain contenthave denounced sources of the sector under reserve.

The Inter American Press Association (SIP) locates Venezuela in last place on the continent in terms of freedom of the press, Y Reporters Without Borders (RSF) has denounced a state policy of communicational hegemony and “information restriction” in the country.

The SNTP recalled that the closure of media outlets “further weakens the guarantees for the rights to freedom of expression and informationin addition to reducing the spaces for public debate on issues that are of general interest”.

Censorship advances in Venezuela: at least 40 news portals are persecuted by the regime of Nicolás Maduro
Juan Guaidó demanded that the Maduro regime define the date of the presidential elections
The EU called for more political pressure against the Maduro regime to resume the process of dialogue with the opposition

17 Russian installations of the Iskander OTRK are moving towards Kherson