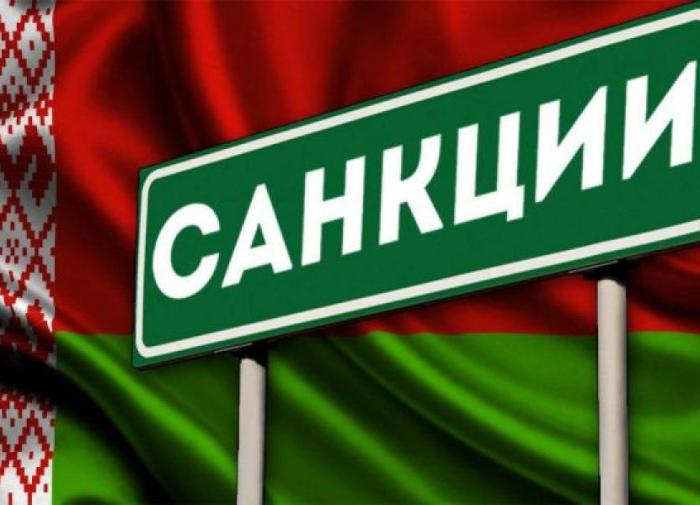 The Ministry of Foreign Affairs of Belarus said that they are ready to take tough, but adequate measures against the European Union because of the new package of sanctions against Minsk, reports RIA News…

At the same time, the department noted, “the further this process continues, the more obvious its danger becomes for the stability and security of our entire region.” However, according to the Belarusian Foreign Ministry, the blame for everything lies solely with the initiator of the sanctions spiral and aggression – the European Union.

Formerly US Secretary of State Anthony Blinken stated that the country continues to work to bring to justice those who are guilty of repression and human rights violations in Belarus. Let us clarify that this statement of the Secretary of State is timed to the introduction of new sanctions US Treasury against Belarus.

Latvian politician: Anglo-Saxons will not abandon plans for a coup in Belarus

money for vouchers will be returned until April 2022