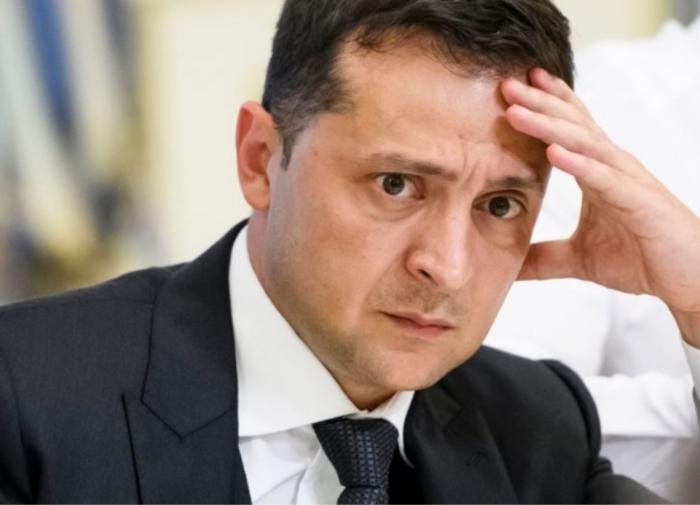 President of Ukraine Volodymyr Zelensky said that the country is interested in preserving transit of Russian gas.

“We have a contract until 2024, we are for the extension of transit,” Zelensky said, quoted by TASS…

Earlier, Zelensky, during a conversation with the head of the European Commission, Ursula von der Leyen, said that Ukraine is ready to reduce the cost of gas transit through its territory.

Prior to that, it was reported that Gazprom has significantly reduced gas supplies through Ukraine to the European Union compared to last year. According to the information provided by the Ukrainian GTS Operator, the transit of natural gas decreased by 22% when compared with deliveries in the period from January to October 2020.

Ukraine to give up Russian gas until 2035?

Rescuers at the Listvyazhnaya mine stopped communicating

AstraZeneca will apply for registration in Russia

Serbia saved € 1 billion on gas due to a lucrative contract with the Russian Federation, Vucic said