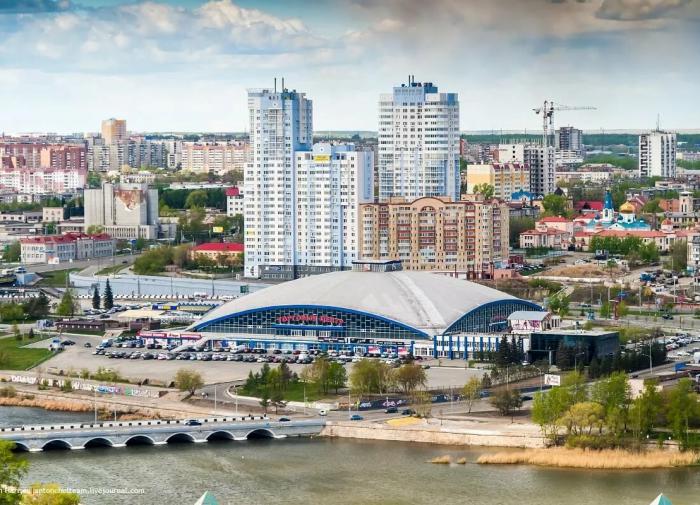 In Chelyabinsk, liquidated radiation source with the help of a specialized organization.

As reported TASS, the pipe under the sidewalk, which used to be part of the oil pipeline, was dismantled.

“The specialized organization” Radioisotope Devices “carried out work to remove the remainder of the pipe, which was a source of increased radiation,” the press service of the mayor’s office said.

Exceeding the permissible norm was discovered on November 22 by a resident of the city – an engineer-physicist Andrey Ozharovsky.

According to Chelyabinsk journalists, the background radiation was exceeded by more than 100 times.

The pipe section will be packed in a special container and disposed of. The prosecutor’s office will be engaged in checking the incident.

Secrets of the Chelyabinsk meteorite

coronavirus has gained its seasonality, the situation has stabilized

What fines can be obtained in the New Year, said the lawyer Shevtsova

Madonna criticized for a vulgar pose in a mini dress