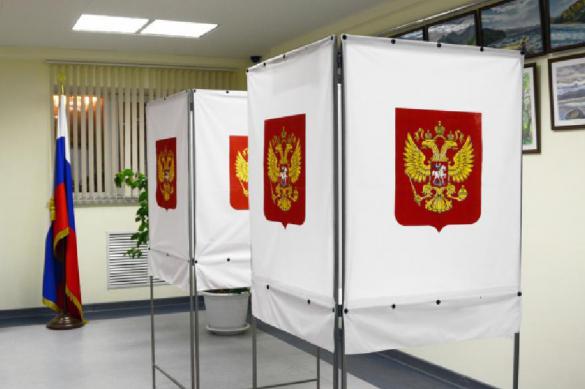 On Monday, September 26, 4,618 residents of the Kherson region voted at polling stations organized in the Russian Federation. This was reported to journalists by the chairman of the election commission of the region Marina Zakharova.

According to her, a total of about 30 thousand citizens cast their votes during the referendum on joining Russia outside the Kherson region.

Kadyrov believes that Ukraine missed the chance for a truce

The “bargains” of Juan Zepeda that disappeared from his patrimonial declaration