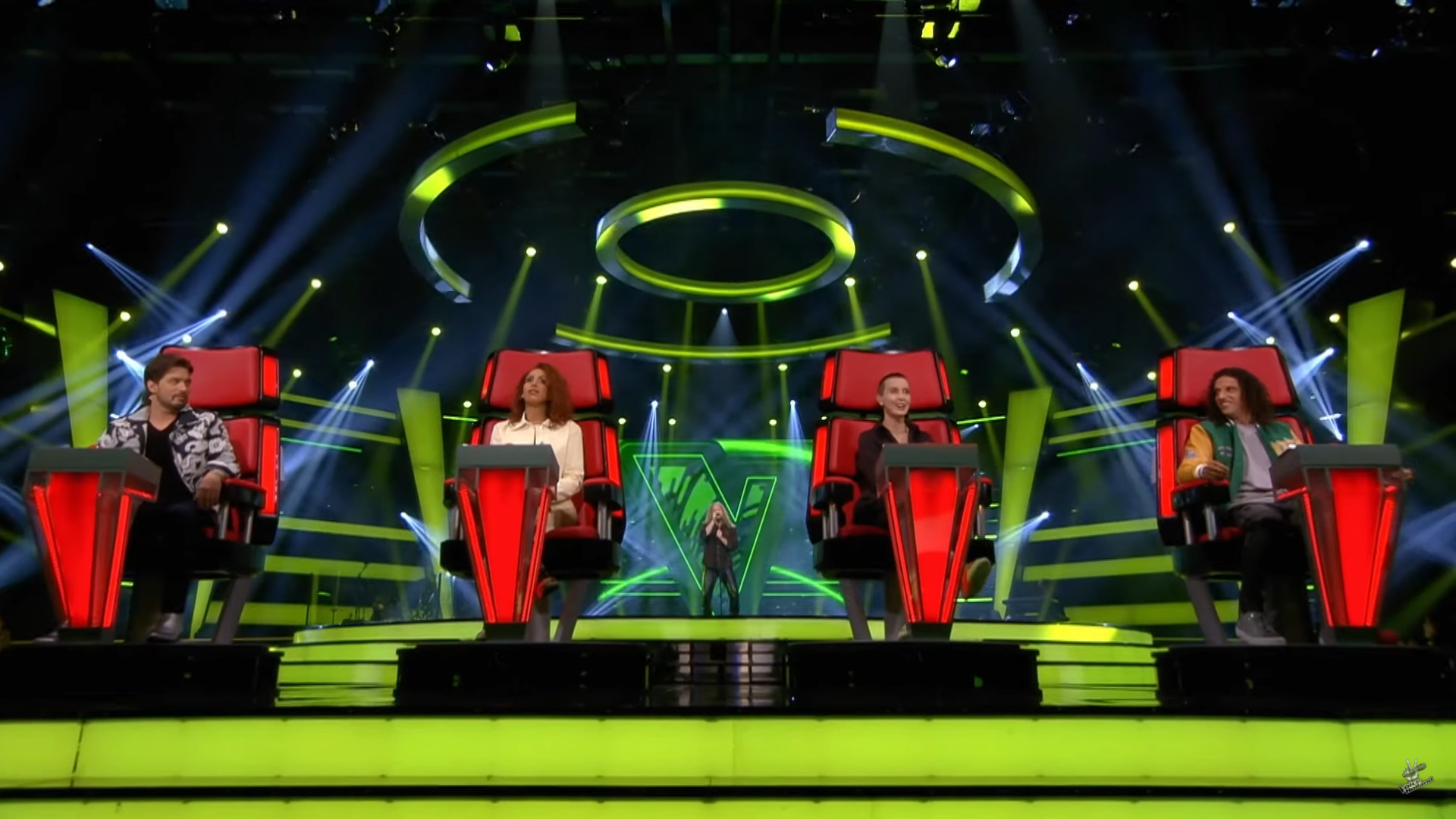 The Dutch television channel RTL has temporarily suspended the broadcasts of the new season of the contest this Saturday The voice (The Voice), for alleged sexual and power abuses. The announcement has resulted in the resignation of Jeroen Rietbergen, pianist and leader of the musical group that collaborates with the program. The artist has also written a confession where he regretted his behavior, according to those responsible for RTL. The Prosecutor’s Office has confirmed in turn the complaint filed this week against “a person related to the competition”, whose name does not reveal. The jury of The voice he sits with his back to the new talents he is looking for while they sing. Emerged in the Netherlands in 2010 as The Voice of Holland, has since been adapted in other countries, including Spain.

The lawyers of one of the members of the jury have explained to both RTL and the Dutch news agency (ANP), that the lawsuit received by the Prosecutor’s Office refers to Ali B. His full name is Ali Bouali, he is 41 years old and is a popular Dutch rapper and presenter of Moroccan origin. He has been a jury member of the program and also of the version for minors, called The Voice Kids. According to her artistic agent, there is much to clarify, “but Ali never abused her power and she has never behaved inappropriately from a sexual point of view”. He proclaims his innocence and laments that “the damage has already been done”.

In the case of the musician Rietbergen, he himself has sent a note to RTL, later published by the chain, where he admits having “sexual contacts with women related to The Voice of Holland”. He assures that he did not realize at the time of his position of power, “and I thought that the contact was reciprocal and on equal terms.” At the end of the letter, he admits that “I see now that the women in question may have felt differently.” For all this, he asks for “sincere apologies”.

The interruption of the contest occurs after the editors of a program on the BNNVARA network, which is part of Dutch public television, denounced “transgressive conduct from the sexual point of view and abuse of power” within The voice.

Unknown to RTL, according to their spokespersons, television and the producers of the program (the ITV studios) have agreed to investigate the facts. In a statement, they assure that the competition “must be a safe space for everyone: participants and employees.” Broadcasts will resume once the facts are clarified.

Bryan Gil, a drowned winger in the Premier League | sports

The last year Leonid Kuravlev lived in the “Idyll”

Zhirinovsky behaved like a Grinch, congratulating a four-year-old girl on the New Year