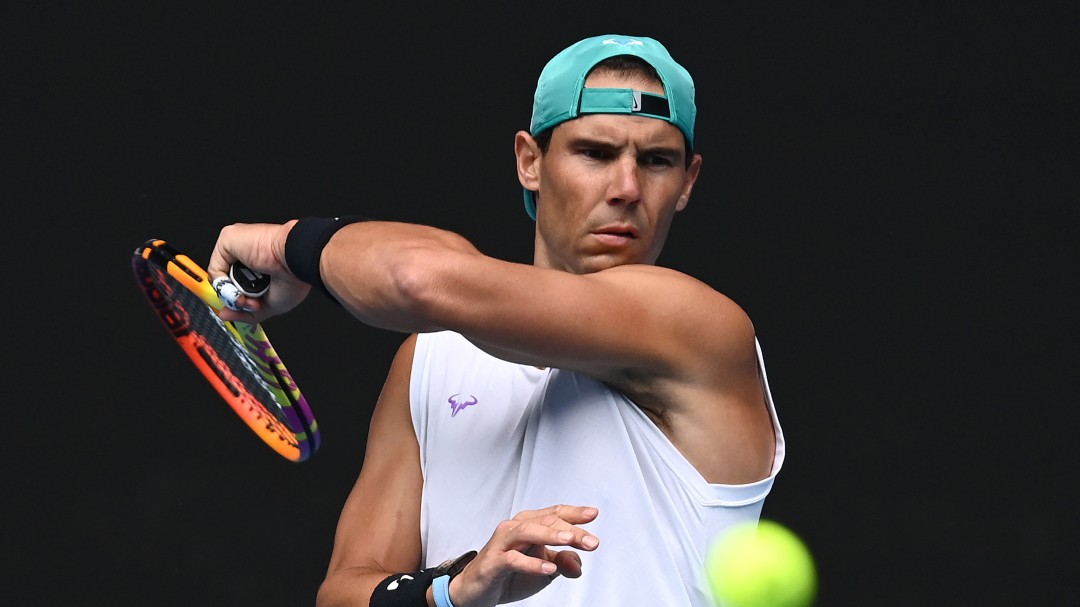 The Spanish Rafael Nadal (6) explained in reference to the possible absence of Novak Djokovic (1) that “there is no tennis player who is above an event like the Australian Open”, in his press conference prior to the start of the Australian ‘major’ that will take place this Monday.

“If he plays everything perfect, but if not also. I wish him the best, we have done great things together for the circuit”, he added after completing his morning training session with the American Taylor Fritz.

The Spaniard argued that “it is important to accept that not everything is perfect after being away for six months” from the competition.

“It’s normal to make some mistakes or move a little slower. A few months ago I didn’t even know if I was going to come, so I’m very happy to be back”, commented the champion of 20 titles Grand Slam who will face the American in the first round Mark Girón.

“He could have faced me last week but in the end it didn’t happen. All rivals are difficult in the first round of a Grand Slam and more so in my situation. I just worry about mine and then we’ll see what’s on the other side of the track”, said the champion of the 2009 edition.

The Mallorcan criticized the tendency of the circuit to include balls that are more hollow and therefore less likely to acquire effects, although he pointed out that he has no choice but to adapt.

“The ball completely changes from day to night. Also when it’s humid it gets very slow and when it’s a drier climate very fast. This favors the players who play flatter but I have to adapt”, concluded the tennis player who will know this Sunday if his debut will take place on Monday or Tuesday.

Ksenia Borodina’s divorce turned into a loud scandal and blackmail