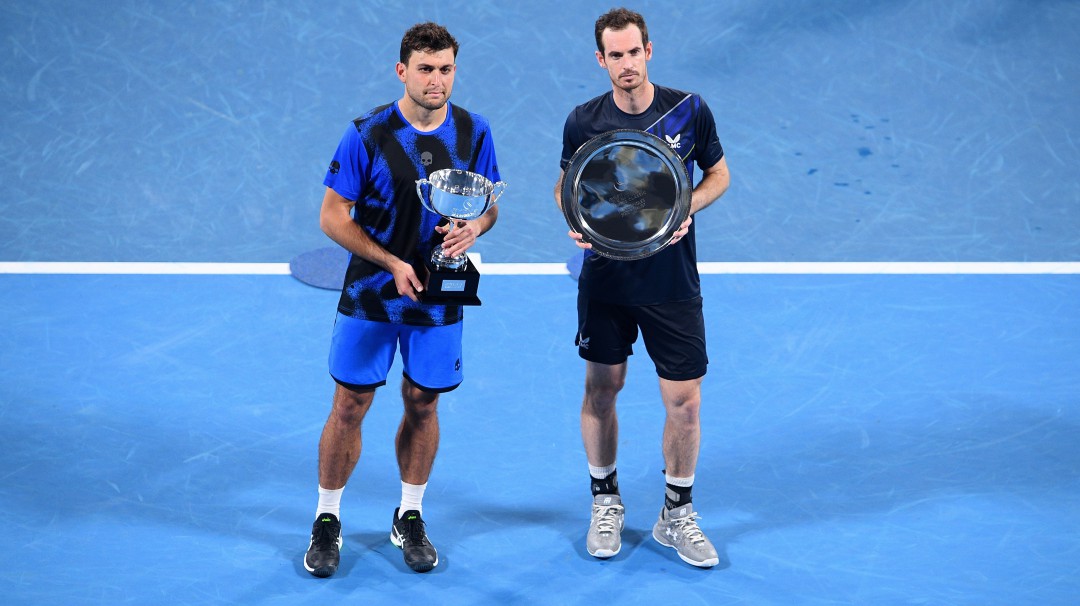 the russian aslan karatsev won the title in sydney by defeating the Scotsman Andy Murray by a double 6-3, in just over an hour and a half of the game, adding his third title ATP to his record.

Karatsev is comfortable in Australia, since last year in his debut at the Australian Open he won eight games, to stand in the semifinals and fall to the Serbian Novak Djokovic.

The effectiveness of the Russian, number 20 in the ATP ranking at the beginning, in the return against Murray’s services, was one of the keys to his victory.

Murray, for his part, showed a high level throughout the tournament despite losing in the final, beating the American on the way Reilly Opelka and the Belgian David Goffin.

Zhirinovsky spoke about the book, which the governor of the Khabarovsk Territory dedicated to him

The version of armed dissidence about the death of ‘Romaña’