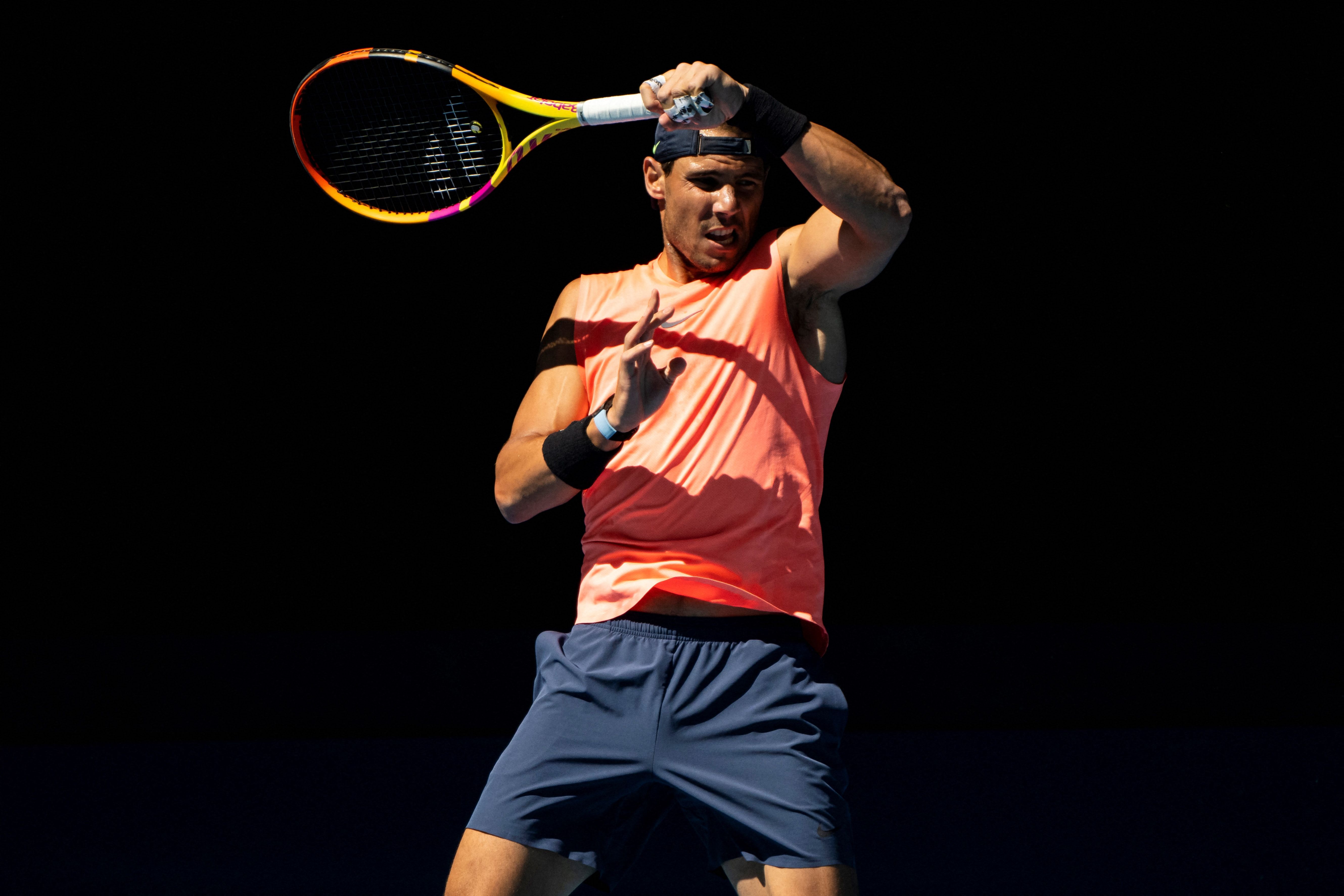 Two days after his debut at the Australian Open, against the American Marcos Giron (66th in the ATP), Rafael Nadal attended the journalists to analyze his options and the last turns of Djokovic case. The 35-year-old Spaniard says he is satisfied with his progress, although he recalled that he has not played a five-set match since he faced the Serbian in the Roland Garros semifinals and stressed that, above all, he values ​​stepping on a Grand Slam after half a year in reserve due to a chronic left foot injury. Recent champion at the Melbourne preparatory, the Mallorcan wants the focus to return to tennis. Exclusively to tennis.

“It is clear that Djokovic is one of the best in history, without a doubt, but there is not a single player who is more important than an event. Players come and go and nobody, not even Roger (Federer), Novak (Djokovic), myself or Björn Borg, who was amazing at the time, is above a tournament like this. Tennis continues. The Australian Open is much more important than any player. Yes [Djokovic] finally play will be fine; if not, the tournament will be a great tournament, with or without him”, stated Nadal, already fed up with the latest events and that sport is relegated to the background.

“I think the situation has gone too far,” he lamented. “Honestly, I’m a little tired of the situation, because I think it’s important to talk about tennis. We went through and are going through very challenging times worldwide with this pandemic”, continued the current number six; “If there is any solution, and the solution is the vaccine, that’s it. We need to be vaccinated, but I repeat: we are here to talk about tennis. There are many millions of people who are suffering, but here we must talk about our sport.

Regarding whether this latest controversy can cause definitive damage on Djokovic’s public profile and his impact as an athlete, Nadal stated: “It’s up to him. I wish you all the best. We have had a good relationship during our career. We did important things for the circuit, for our foundations, for charity. We have been together when something negative happened here, in Australia, or around the world. But, from my point of view, in this case there are many questions that need an answer. It would be nice if everything cleared up soon. I wish him the best and I respect him, although I do not agree with many things he did in the last two weeks.

Having hardly played in the last six months, Nadal is aware that the Australian assault will be even more complicated. To the already demanding context of the tournament, the Balearic, champion in 2009, adds the lack of shooting and confidence. “The day will come when the comeback will not be possible, but I want to try,” he said. “I want to give my best, I want to give myself the opportunity to continue enjoying this beautiful sport. I think that if I am healthy and can play regularly, have a more or less normal schedule, I will have my chances of being in an important position and fighting for important things”.

And he continued: “The sport changes very quickly, and what seems very difficult today can change in a couple of days. I am happy to be here, more than anything else. For me the main thing was to return. If I am capable of winning games and improving day by day, all the better, but the main thing was to be back on the circuit. I’ve only played three games in the last half year [son siete: dos en Washington, dos en Abu Dabi y tres en el ATP 250 de Melbourne], so I just want to go day by day. Of course, each training session is positive for my confidence and my physique”.

Finally, Nadal commented on his experience with the coronavirus. The Spaniard was infected on his way through Abu Dhabi, where he coincided with the king emeritus and where the two technicians who traveled with him, Carlos Moyà and the recently incorporated Marc López, were also infected. “I was very sick, it took me days to recover. Afterwards, each time I felt a little better. If they tell me that I will be here a month ago, of course I would have signed it. I just want to feel like a professional tennis player again”, settled the man from Manacor.

Covid-19: Last minute of the coronavirus in Spain, live | The WHO does not trust the development of a vaccine that prevents 100% infection | Society