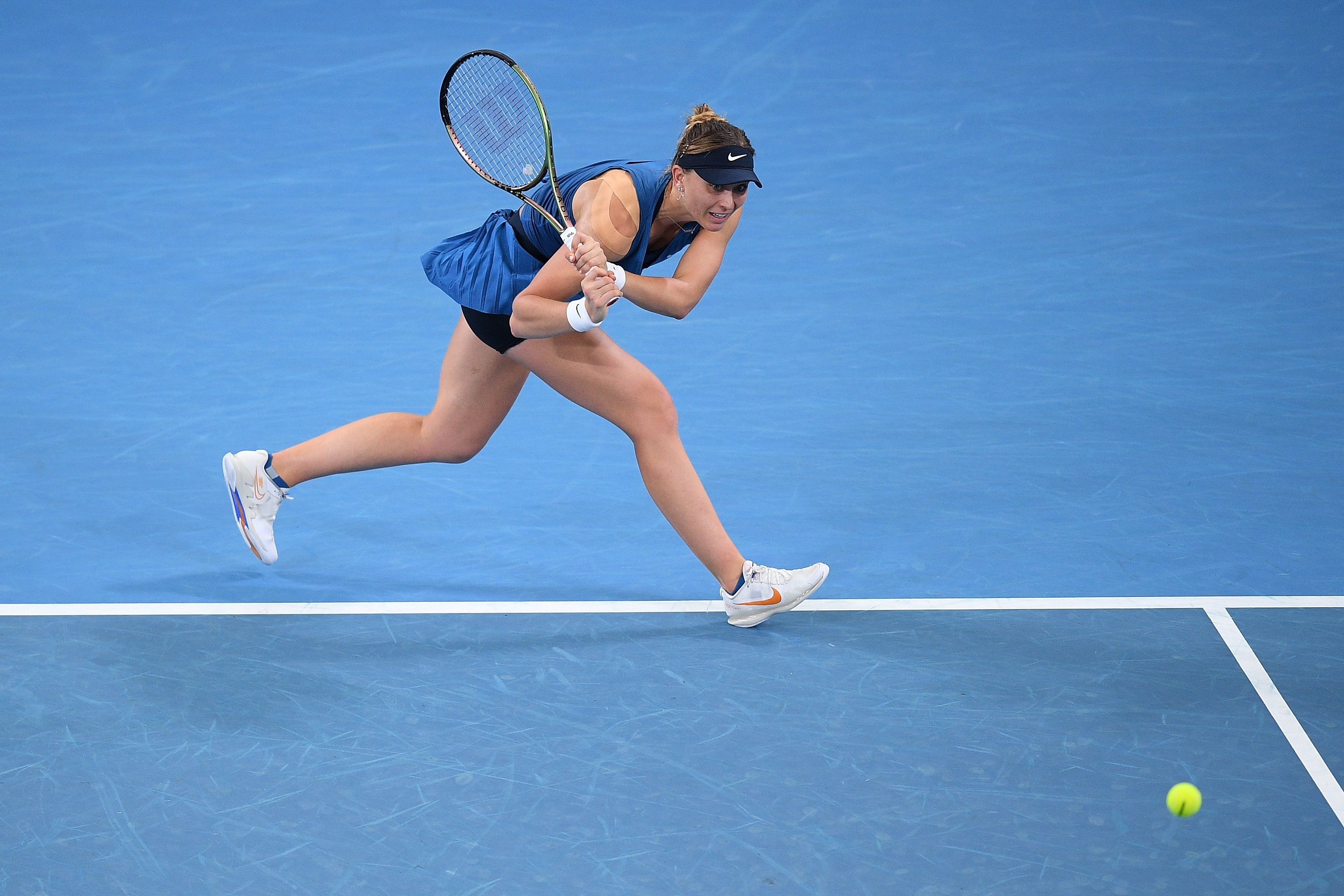 Paula Badosa She beat Czech Barbora Krejcikova 6-3, 4-6, 7-6(4) this Saturday in Sydney to win her first crown of the year and her third professional title. The physical deployment of Badosa For more than two hours, she prevailed in the last round against the skilful Czech tennis player, current champion of Roland Garros, after improving her service in a third set in which she won the tie-break as a result of her unshakable solidity.

The reigning Indian Wells champion clinched victory despite failing to defend any of the four break points she offered over the three sets.

Krejcikova reached the final after beating Estonian Anett Kontaveit in the semifinals in a rush 0-6, 6-4, 7-6(12) after saving six match points. Badosa established a resounding 3-0 in the face-to-face that she has with the Czech player after she won the duels that they had in the past editions of Madrid and Indian Wells.

The Catalan won in previous rounds the Russian Daria Kasatkina, the Swiss Belinda Bencic, the Latvian Jelena Ostapenko and the local Ajla Tomljanovic, with whom she will face this Monday in her debut at the Australian Open. The new title of the tennis player born in New York will accompany the crowns of Belgrade and Indian Wells achieved during your successful 2021 which made him break into the top-10 of the WTA ranking. With this Saturday’s victory, he climbs to sixth place in the world ranking.

Sevilla saves a point against an efficient Celta | sports

Lawyers’ collective asked the IACHR to regulate the food industry

The number of victims increased to 27 in Arauca. Prosecutor rules out fighting